Alex Forrest:
Attention all United Firefighters of Winnipeg members, We had a very serious incident occur just a few minutes ago where one of our members were assigned to 911 Dispatch for communications training so that he could be used in case of Cupe Dispatchers going on strike.

I immediately called dispatch and the Administration and advised them that under no circumstances will United Firefighters of Winnipeg members be doing any work of any CUPE member if a strike occurs. This includes any type of training that normally would be done by our Brothers and Sisters in CUPE
We stand in solidarity with our CUPE Brothers and sisters who work at the WFPS/WFD

This firefighter was reassigned to a firehall.

If you are being asked to do any Training or work normally done by CUPE please call me immediately. 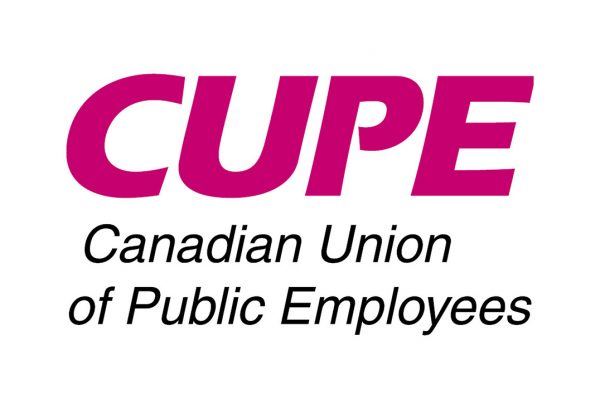