We (UFFW) are most disappointed that after spending over thirteen (13) years leading the many bid efforts of our WPFG bid committee to bring the games to Winnipeg, that such a massive change to the eligibility criteria was rushed through without our prior knowledge. Our efforts included bidding attempts all around the world and endless lobbying with the three levels of Government to get the significant financial commitments agreed to. The games have now arbitrarily added several select other groups to compete in the games the week prior to the opening of registration who have not assisted in any way to get the games awarded here.

The decision and vote to include Paramedics was not done through the Winnipeg WPFG committee, but rather at the federation level in San Diego, California. Our (UFFW) frustration is compounded by the fact that several labour groups including UFFW committed early on to significant travel resources, efforts and financial assistance to support these games.
We feel that if Paramedics or any future additional professions were to have been granted entrance as competitors in the WPFG that the change should have been made to future events, and not to ours a mere eight months out from the opening ceremonies.

Above all, the games have been awarded to Winnipeg and things are absolutely in motion. We need to be cognizant that many of our members have spent considerable time and energy training and preparing for competition. It is with this in mind that UFFW remains committed to supporting our Brother and Sister competitors and the many volunteers that deserve to have a most positive WPFG games experience.

On a light-hearted note, UFFW Firefighters can now look forward to beating Paramedics at something without having to attend an H.R. investigation. Kidding of course…Goodluck to all!

Sincerely and in Solidarity,

On November 19th, UFFW hosted our 45th Charity Banquet And Ball. This year’s partner was the Ukrainian Canadian Congress, and funds raised will directly assist families having to relocate to Manitoba due to the ongoing Russian atrocities in Ukraine.
Thank you to everyone who came out to support this worthy cause. 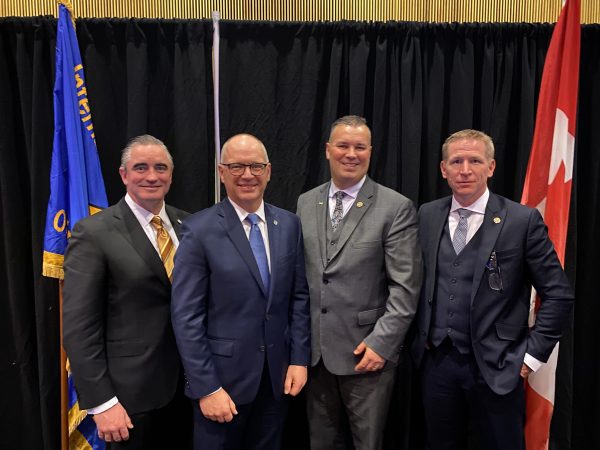 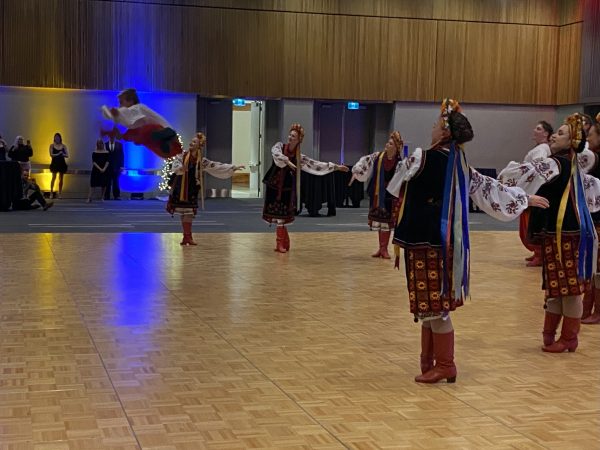 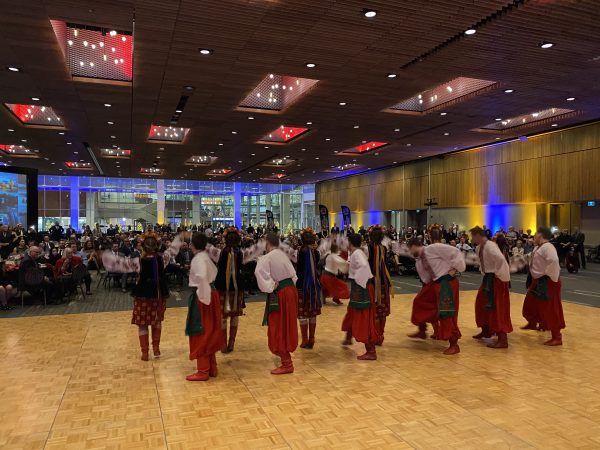 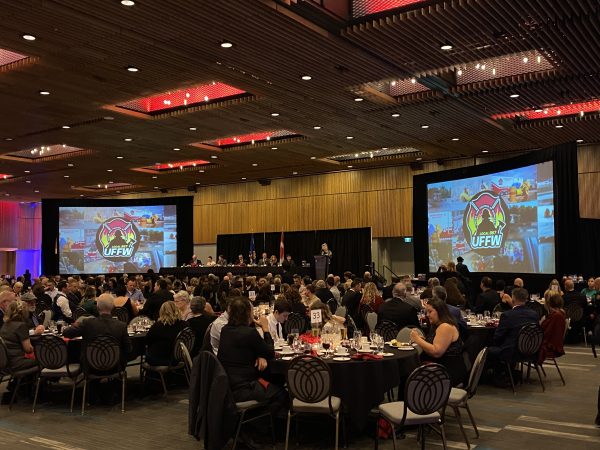 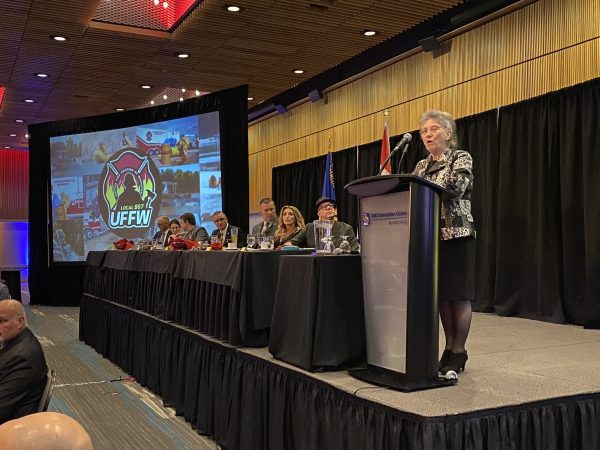 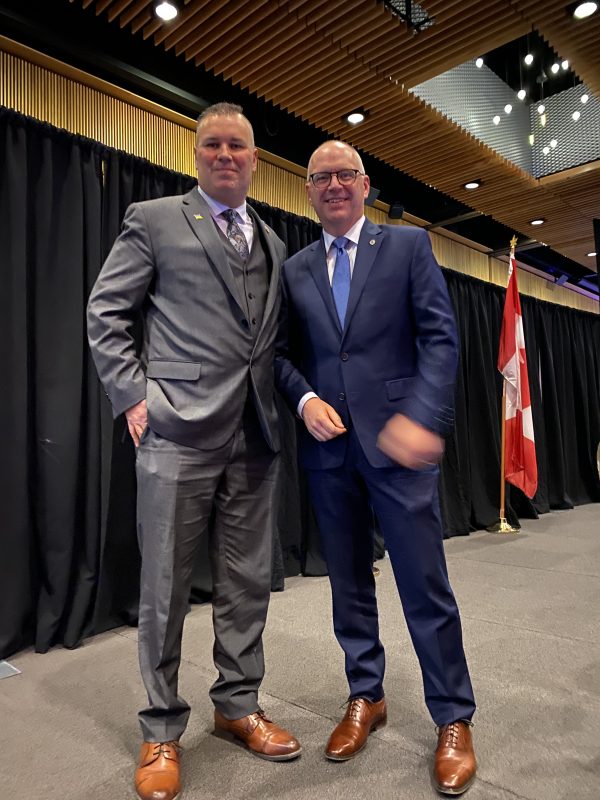 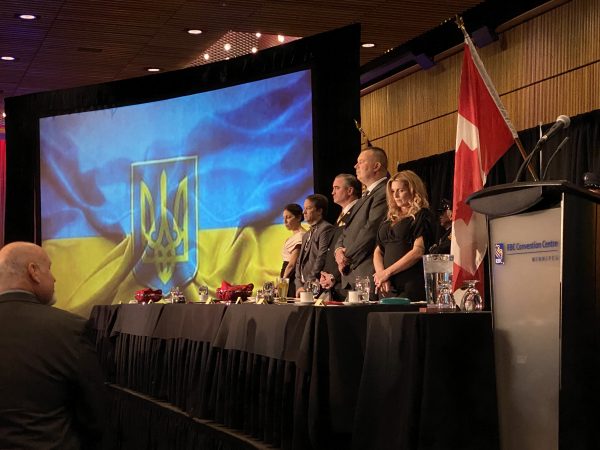 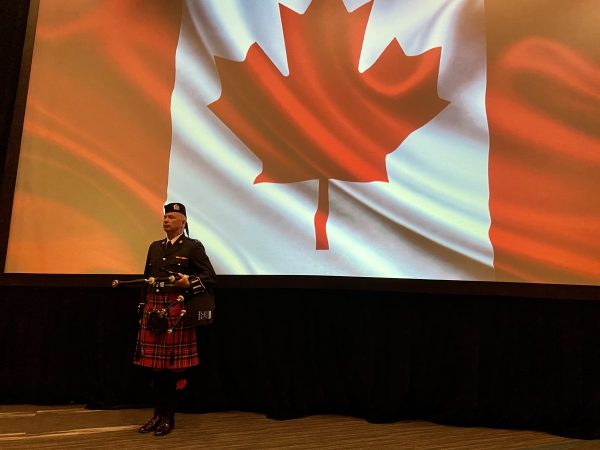 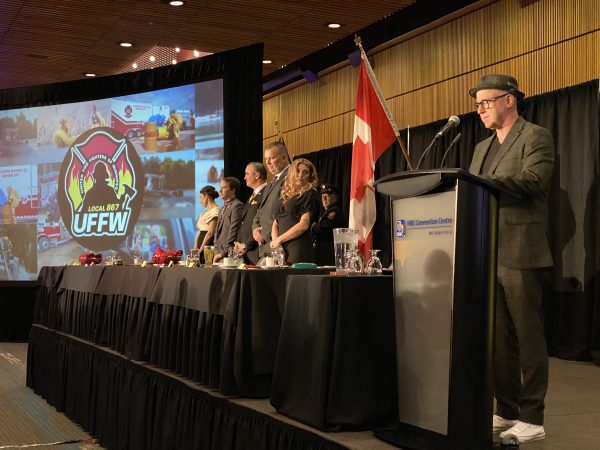 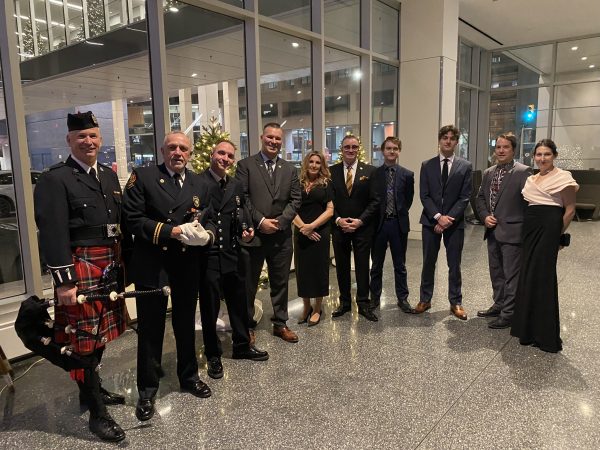 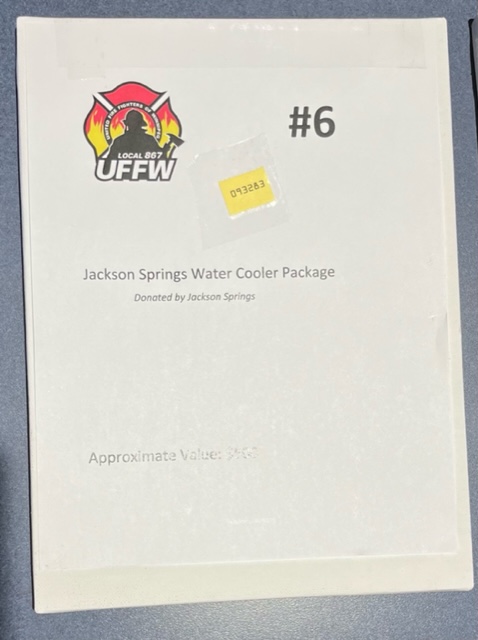 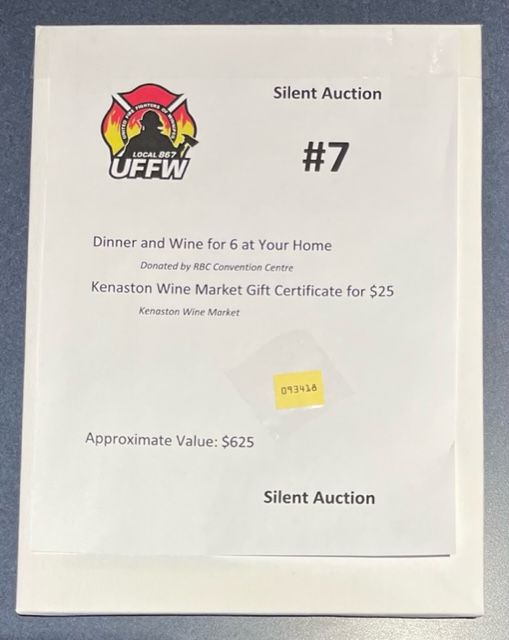 ‏Last night UFFW honoured the 25 year career of Alex Forrest as our president. Hundreds of friends and union leaders attended from across North America, Europe and Australia for what was a tremendous evening.
Thank you Alex for your leadership and tireless commitment to firefighters everywhere. 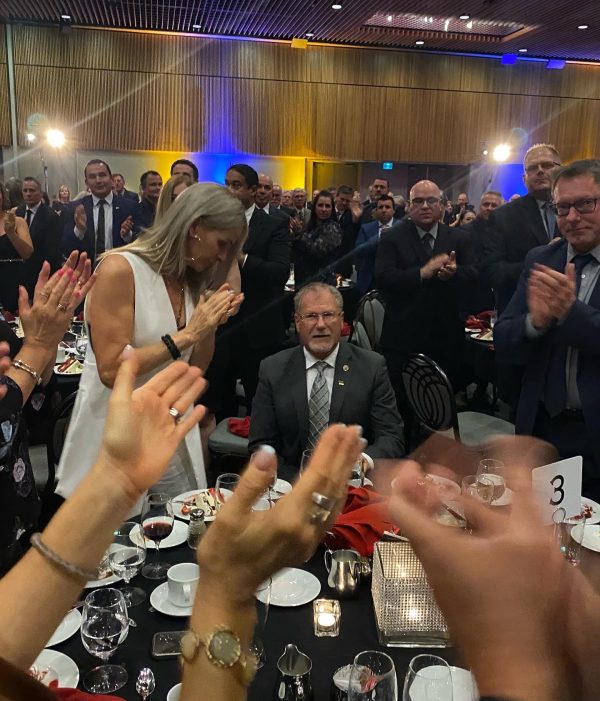 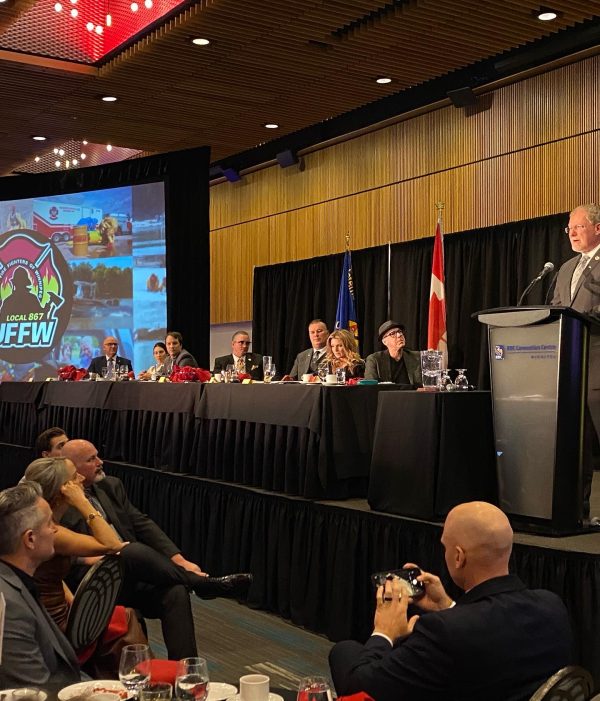 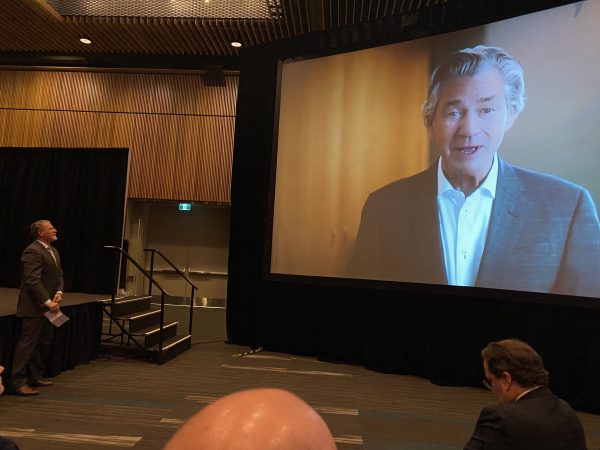 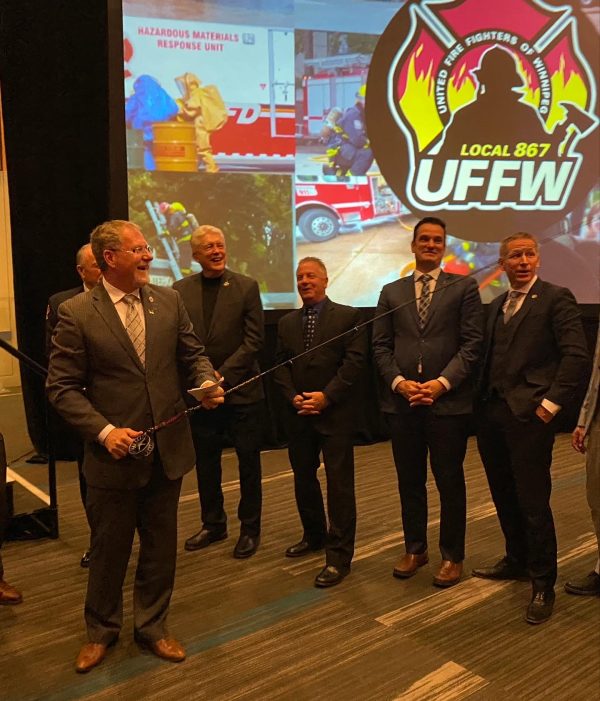 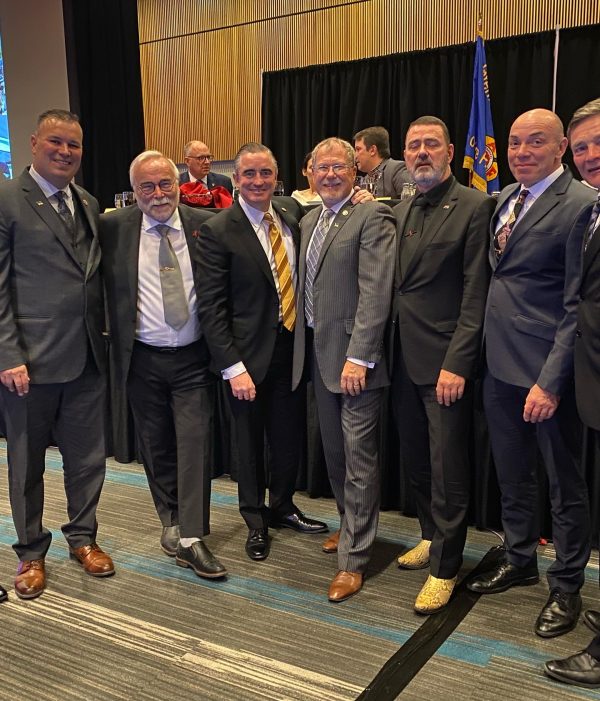 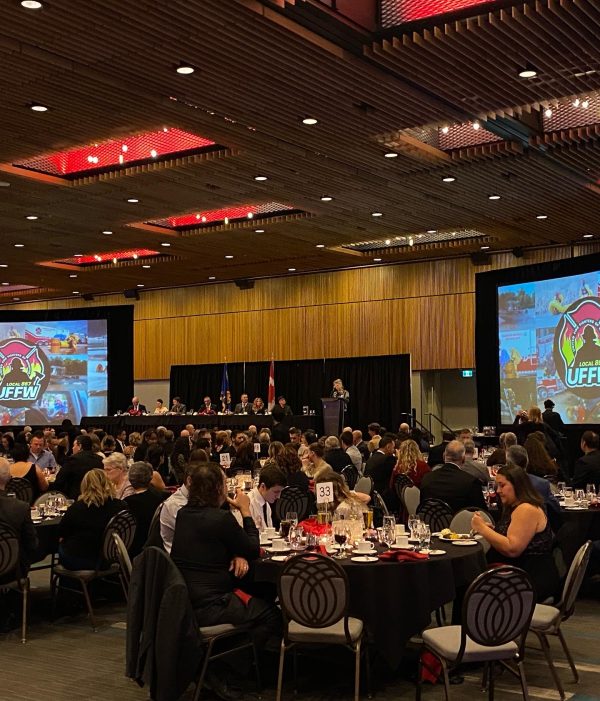 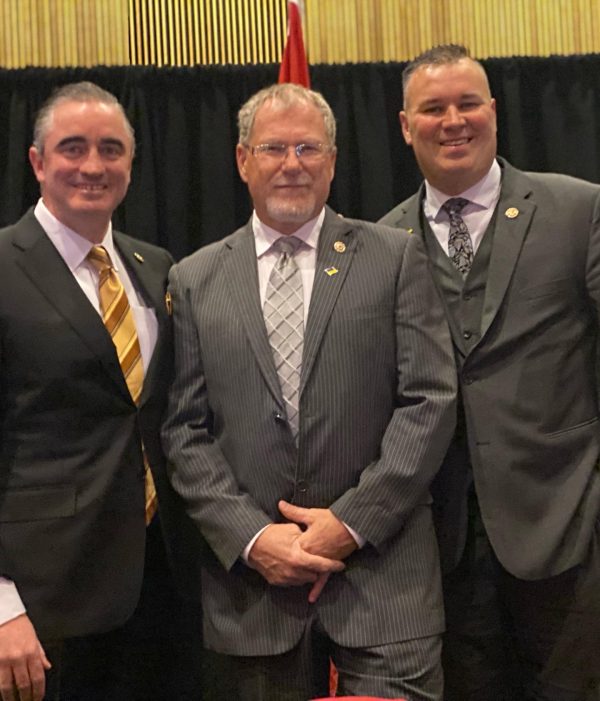 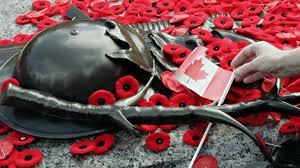 On November 11th we pause to acknowledge the sacrifices of all our brave Canadians who have fought and served to defend our freedoms in countless conflicts around the world. We also give thanks to the current members of our armed forces and their families for their ongoing service to our nation. #LestWeForget