The WFD golf team recently hit the links at Pine Ridge GC to face our brothers in blue in the 11th annual Battle of the Badges.

Event co-organizer Darren Bayluk reported some heated battles came down to the wire during the day-long Ryder Cup format championship, but in the end the WPS team took home the hardware this year.

I’m told Brother Bayluk has already put the team on notice that winter golf clinics are being booked. (Or were those winter golf trips?…)

This year’s team was made up of new & old, active & retired UFFW members: 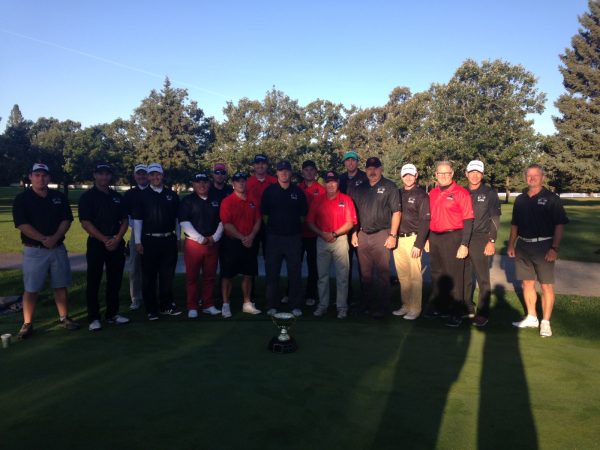