Friday September 11th marks the fourteenth anniversary of the tragic events at the World Trade Center.
343 firefighters lost their lives that morning as well as countless more since who have succumb to illnesses contracted during rescue efforts.
To the firefighters, emergency services workers and civilians who have passed due to this tragedy – you are not forgotten. 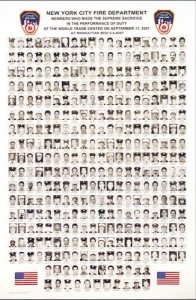 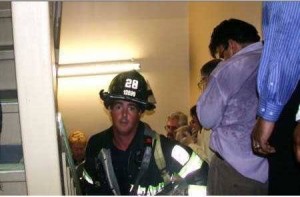