First of all, I would like to thank Alex Forrest and the United Fire Fighters of Winnipeg for the financial support of the 2014 Canadian Fire Fighters Curling Championship.  Your support helped make the event was very successful and all participants from across Canada enjoyed themselves thoroughly.  Both the competition and the ice was keen.  The event was won by Saskatchewan.  Manitoba ended up in a 4-way tiebreaker for fourth place losing out in the second tiebreaker game. 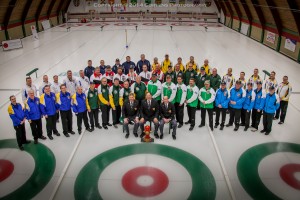 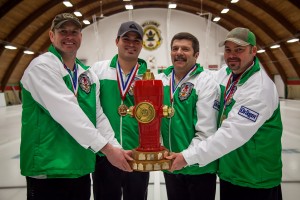