Nick chose to recognize UFFW for our decades of involvement & support of the derby. A charitable donation was also made on behalf of Nick and his Greek Community.

Nick has been attending the derby and recognizing individuals for their involvement since 1980. 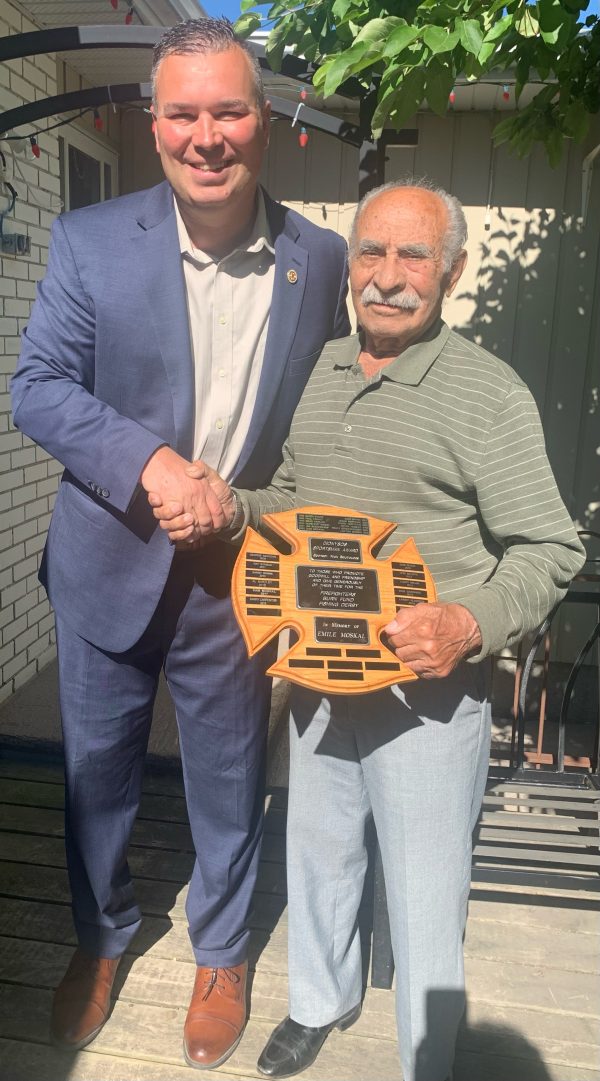