What a great turnout of our 5 Platooners who helped organize and serve this morning’s annual Breakfast With Santa.

Over 1500 people were expected at the Salvation Army to enjoy breakfast, get a gift from Santa Claus, and tour some of out machines & fire prevention trailer on scene.

Also on hand was Labour Minister Erna Braun, the crew from E103, Chiefs Lane & Seewald, a team from dispatch, and many other volunteers and spouses. 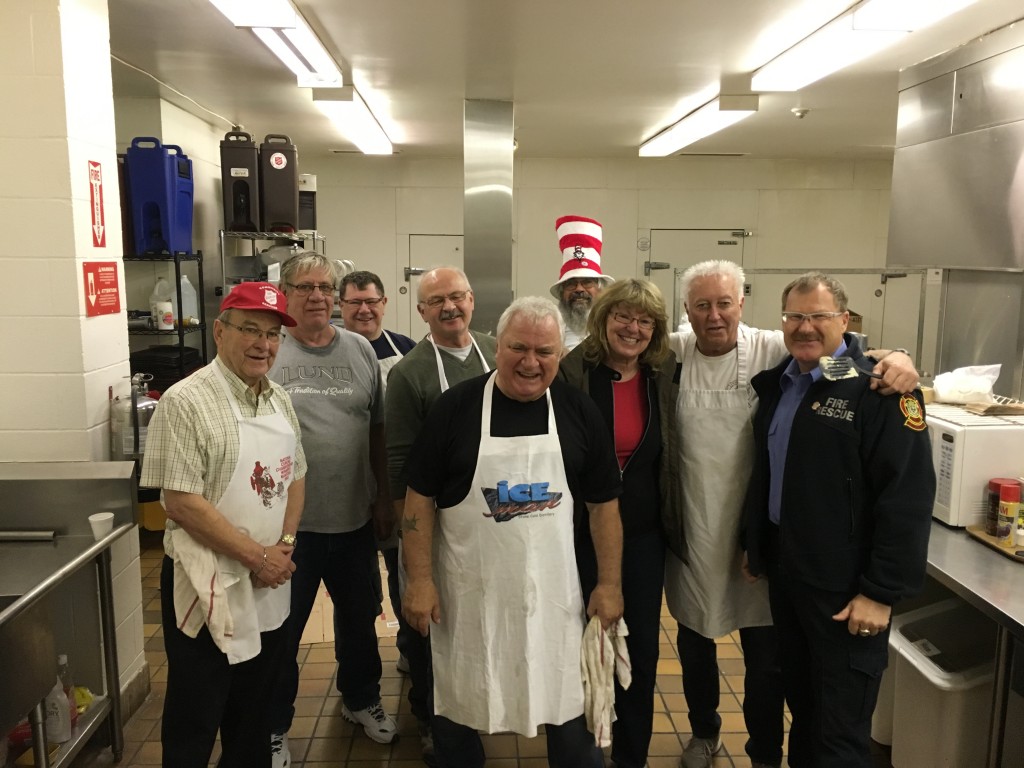 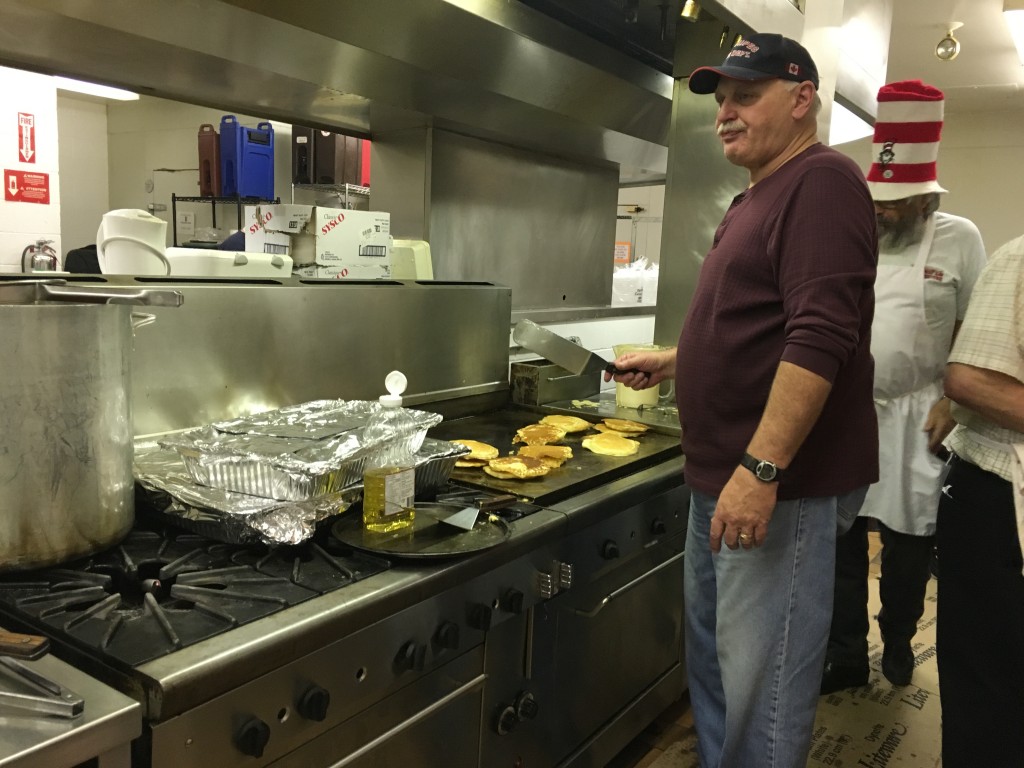 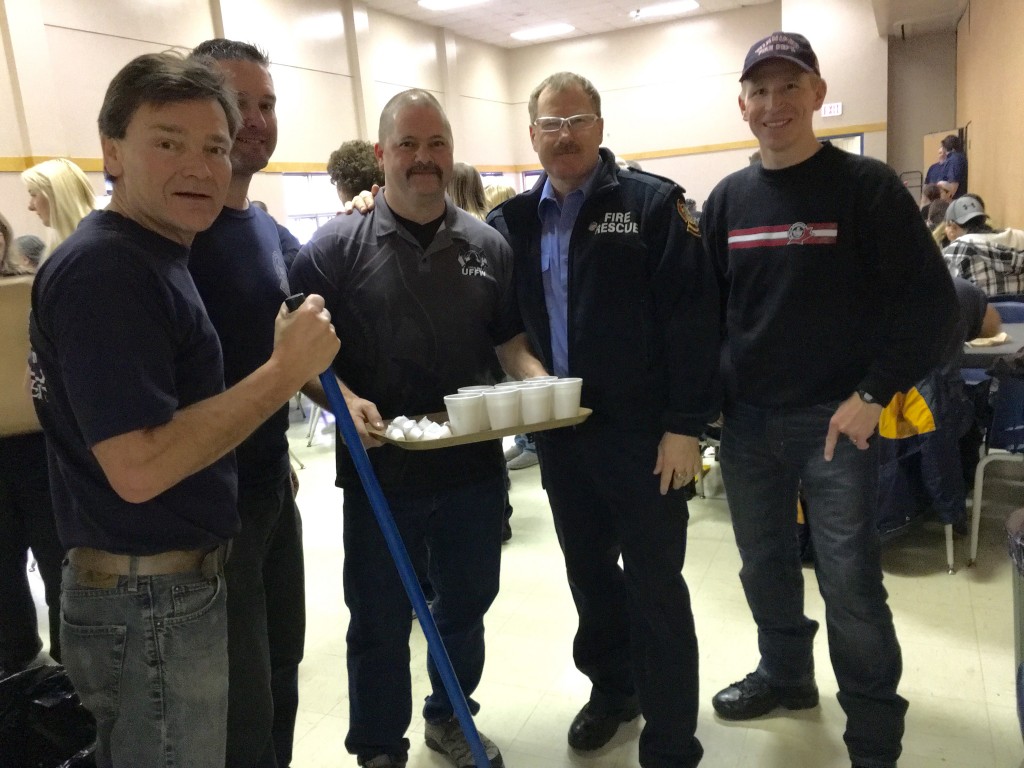 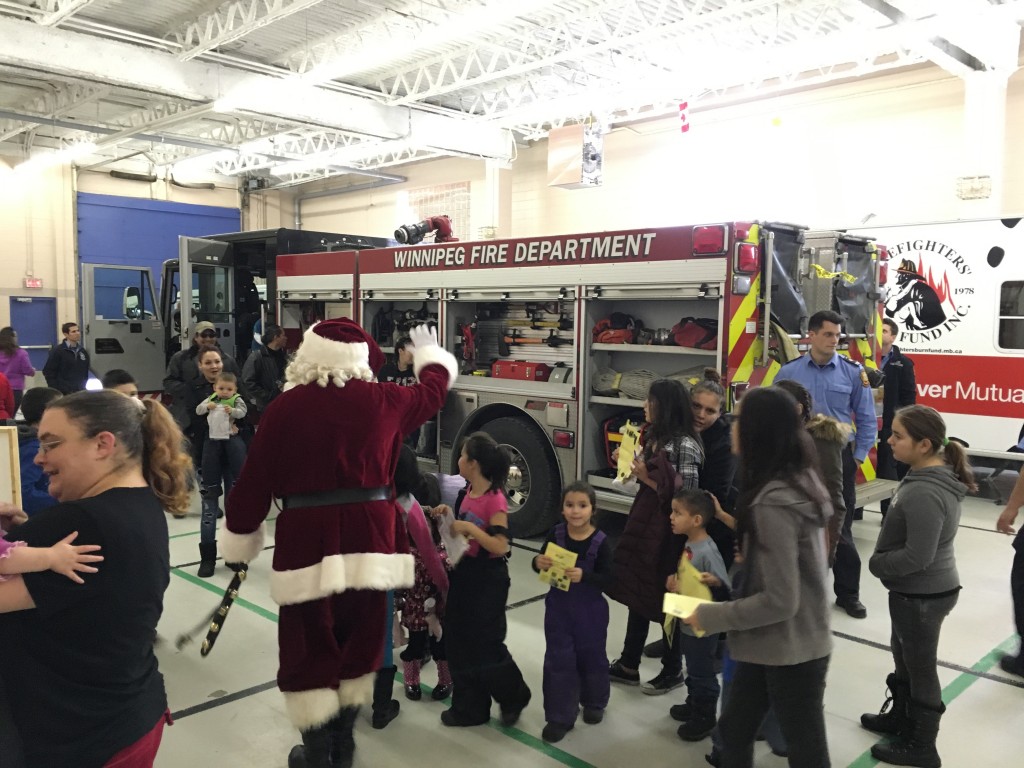 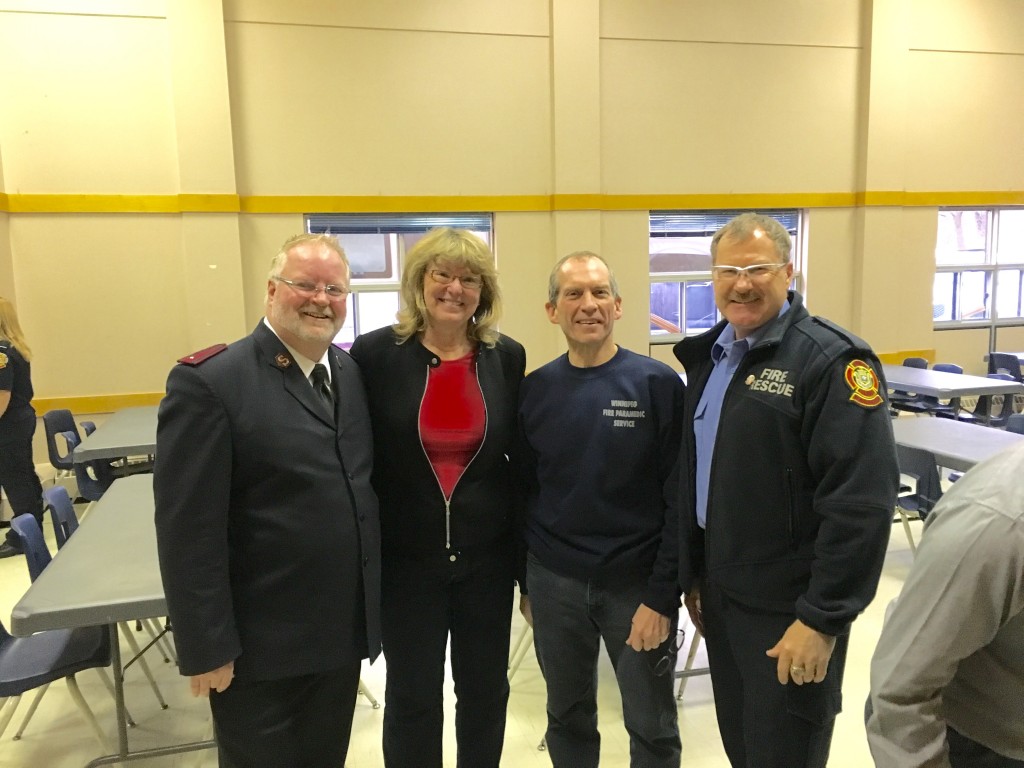 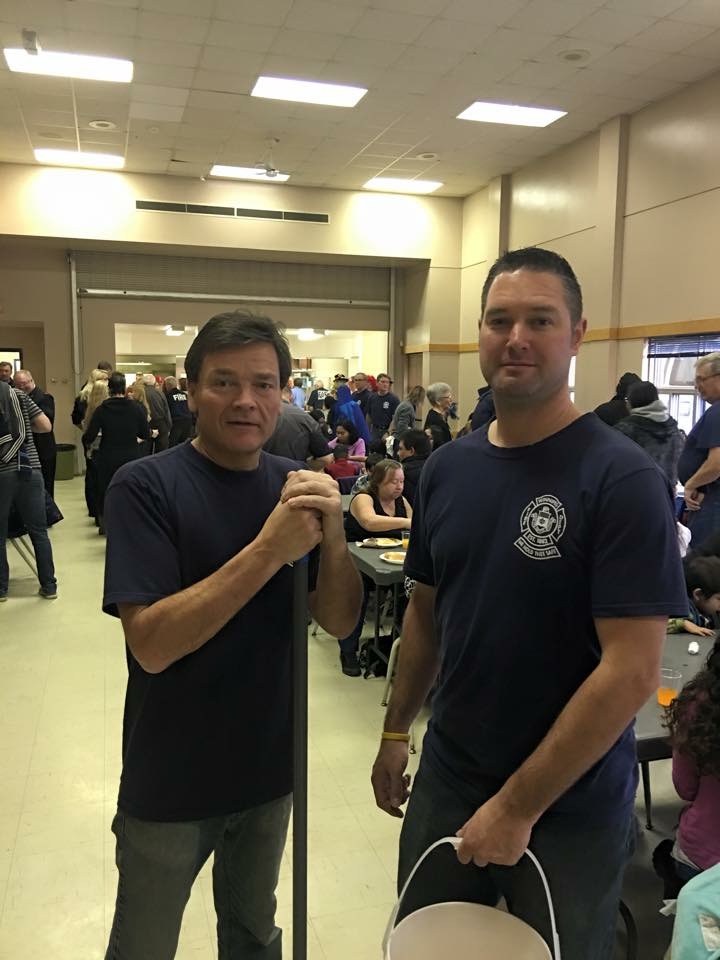