Catfish Derby on the Red

With 40 entrants this year, they raised over $800 FOR CNIB children programming.

This year’s winner was Murray Davidson who hauled in the longest cat of the day.

A great time was had by all! Well done Greg, his wife Morgan and everyone that helped out! 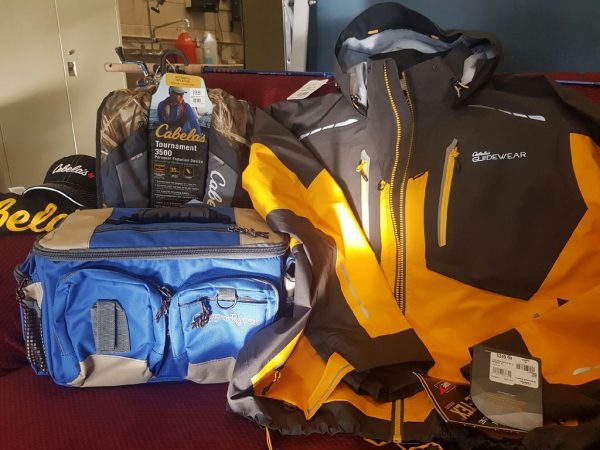