As part of the recent Firefighter Rooftop Campout for Muscular Dystrophy, MD Canada announced that our own Chad Swayze had been named their Canadian Firefighter Volunteer of the year.

Chad has been an organizer and camper with the Rooftop project from the beginning. In addition to more than a dozen years of volunteering with countless boot drives, walks and fundraising events with MD in Winnipeg, Chad was also involved with the charity while he was serving as a member of the Brandon Fire Department.

UFFW salutes Chad for being recognized with this special national recognition. 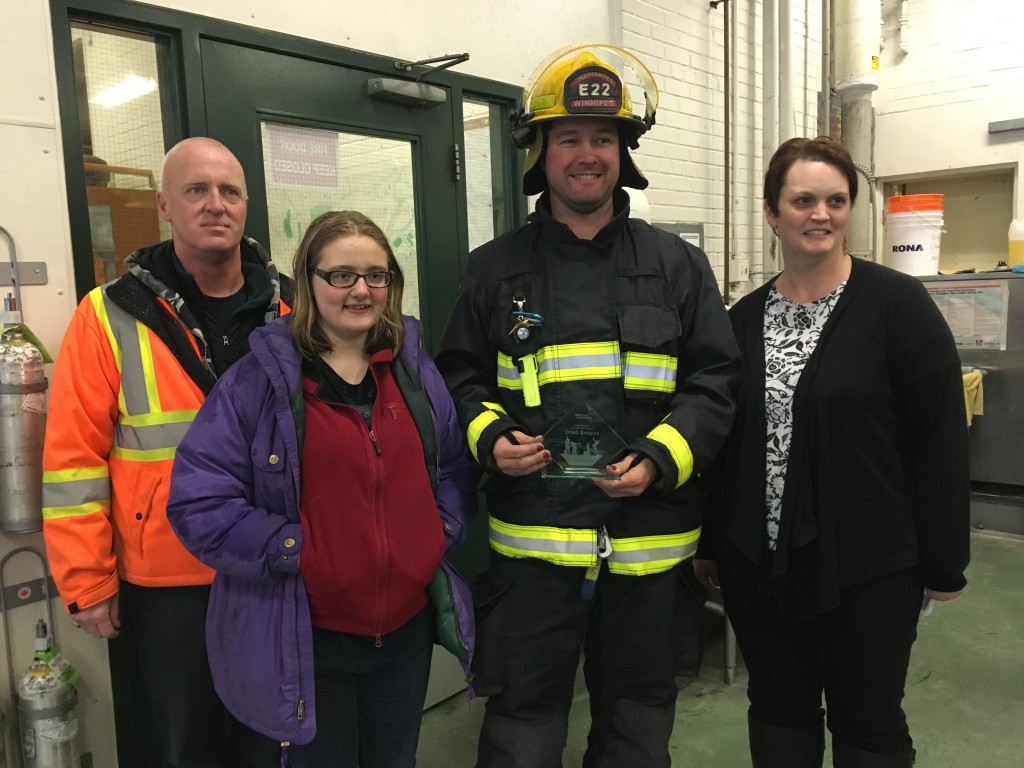 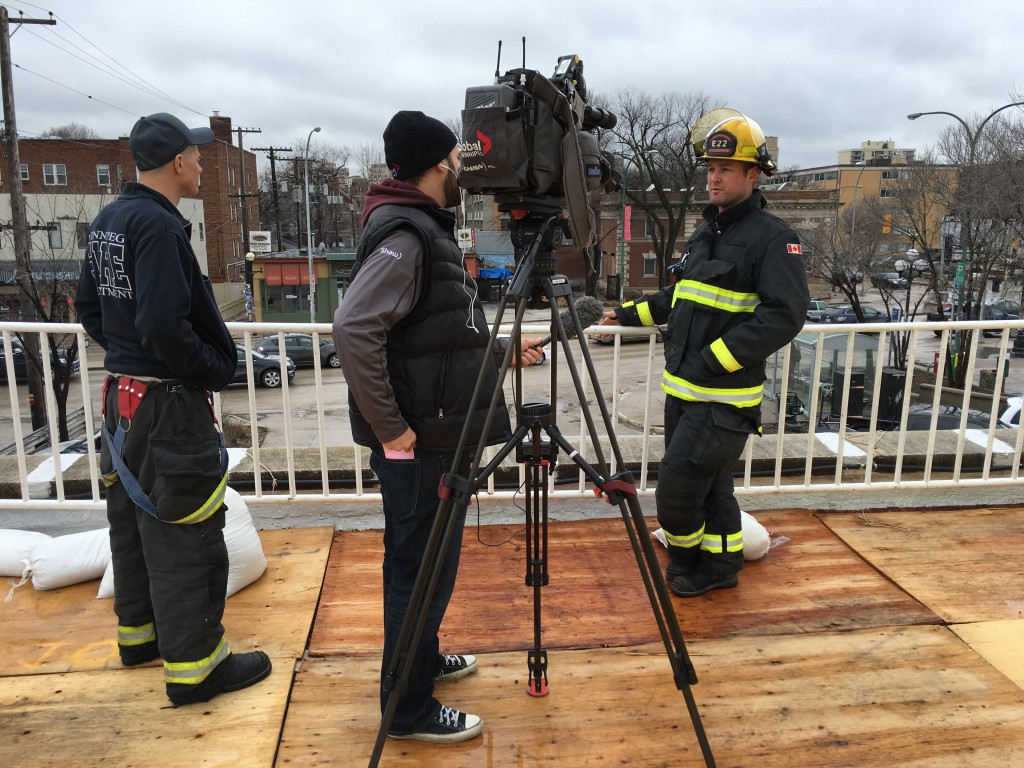 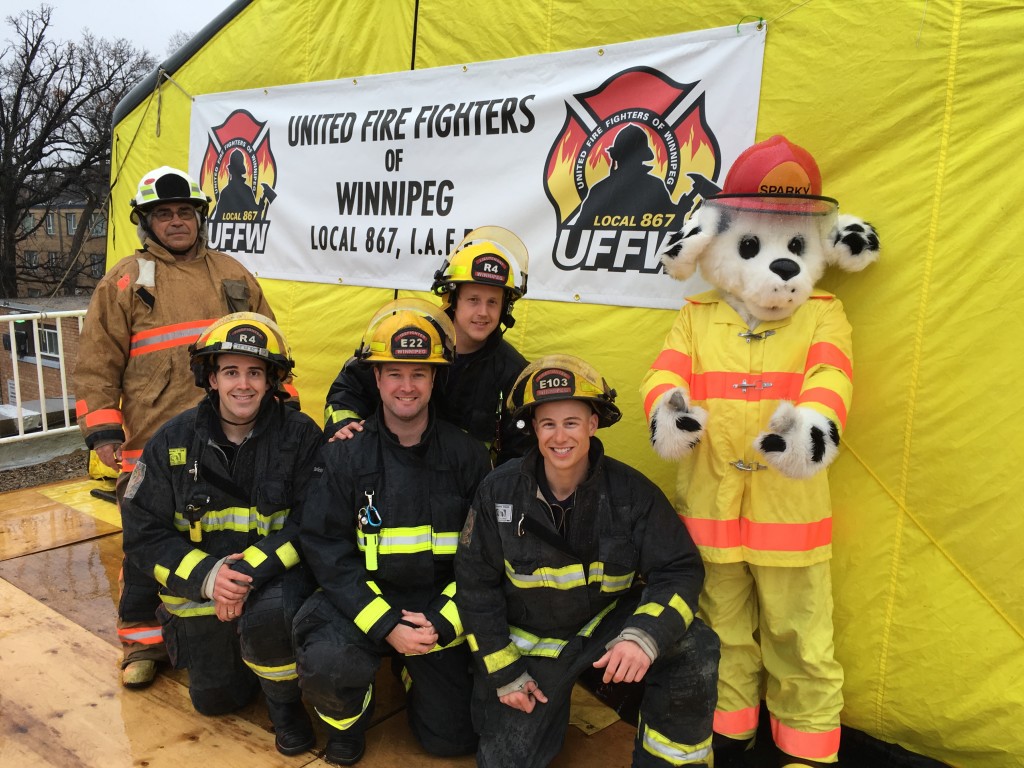