Rick Stoyko, who died in 2002 and was the first firefighter in canada to be covered under WCB presumptive Cancer Legislation. Rick dedicated some of his last years as a spokesperson in our efforts to have occupational Cancer recognized as a Line of Duty death. Today 90 percent of Firefighters in Canada are covered under this law.

Harold Lessard and Tom Nichols who died in a tragic house fire in 2007. Their Death’s lead to many changes in building bylaw changes and greater safety considerations in the WFD, thus making our job safer today.

As stated, these are but 7 of our 100 WFD firefighters, but we thought these 7 are a fitting representation of the others sacrifice. 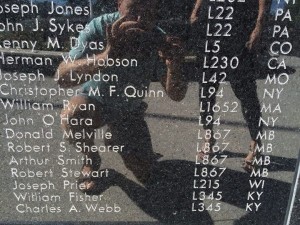 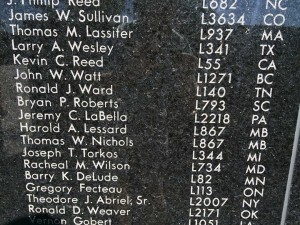 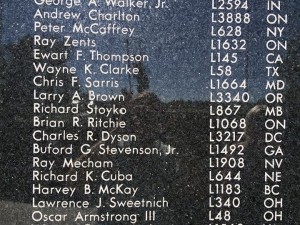