You can listen to the show by clicking below: 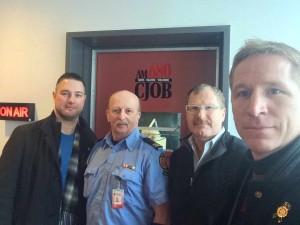 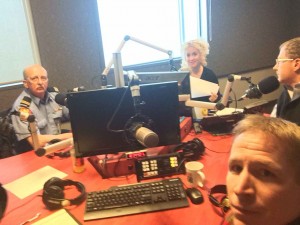 In Conversation with Dahlia Kurtz 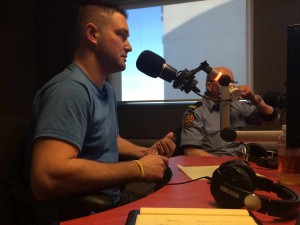