A surprise retirement function was held for Del at the Tavern United on Tuesday March 8th. 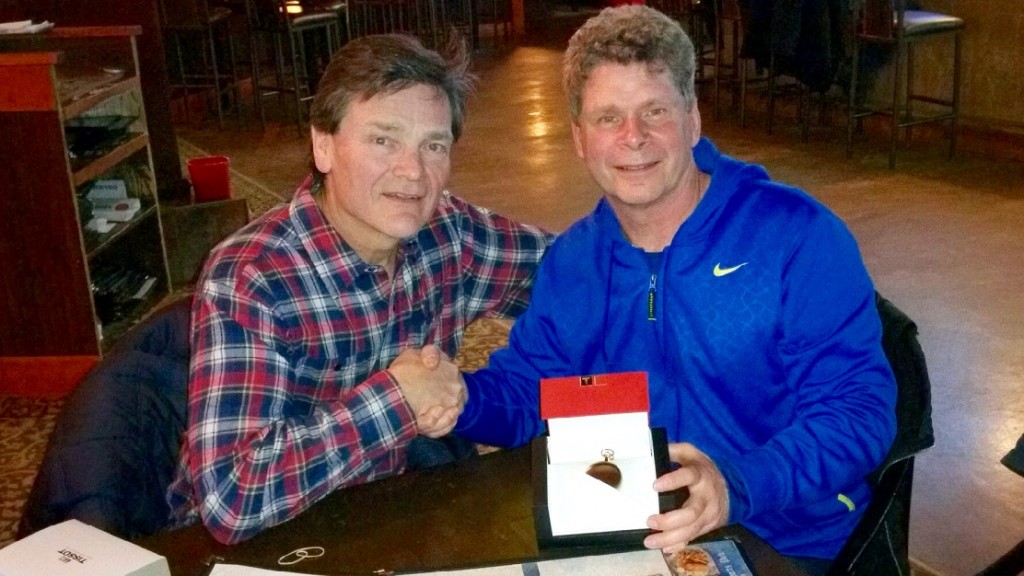