This October, Alex Forrest was invited by the Danish Parliament to speak as an expert on cancer in firefighters.

After many years of lobbying and research, Presumptive Cancer Legislation is nearing reality across Europe and in the Nordic countries.

Below is a letter written by Liselott Blix, Member of Parliament & Chairman of the Danish Health Committee, as well as Tommy Kjaer, President of the National Firefighter Cancer Organization.

This letter was sent to both Mayor Brian Bowman and Premier Greg Sellinger to recognize Alex’s important contributions to the fight for Firefighter Presumptive Cancer legislation in Denmark. 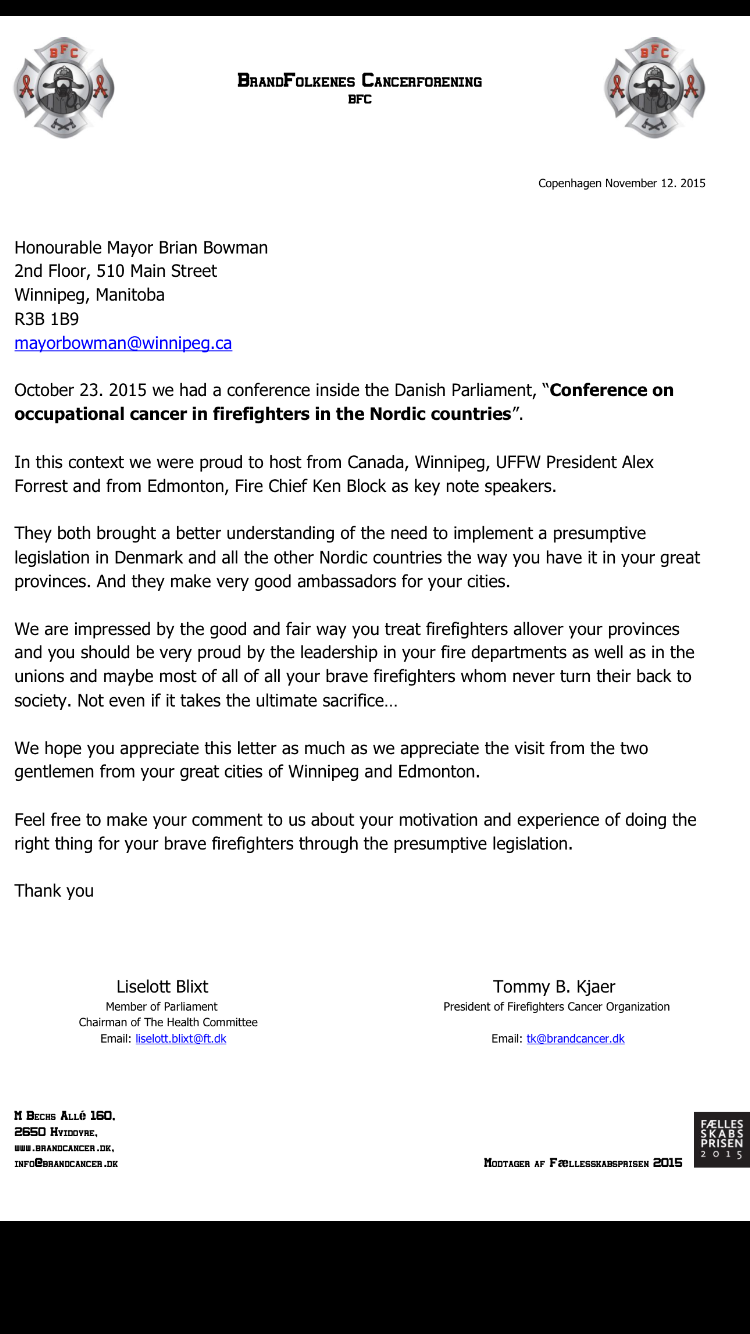 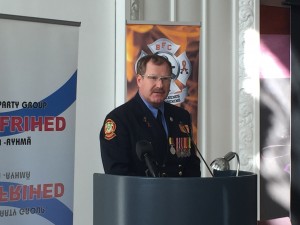 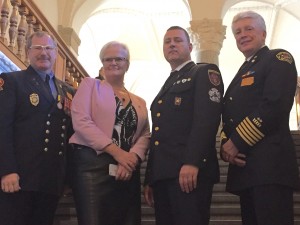 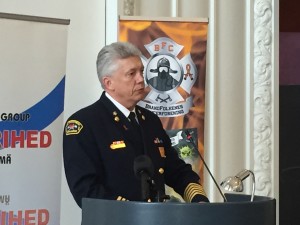