UFFW was proud to be a sponsor at the Firefit Competition this past weekend at the Red River Ex. Teams from the U.S. and Canada competed head to head and in teams for bragging rights in this gruelling test of strength and endurance. Members from WFD took gold in the Mixed Relay and Bronze in the Men’s Relay. Congratulations to all participants and especially the members from The Winnipeg Fire Department, Brett Ash, Tim Pinette, Derek White, Jesse Davy, Lindsay Ingram, Jeff Peters, Joland Schmidt, Brett Schewe and Matt Sinnock.

Special thanks to Tim Pinette for his work on bringing the Firefit Games to Winnipeg. 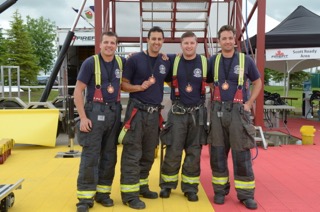 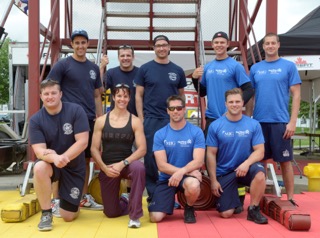 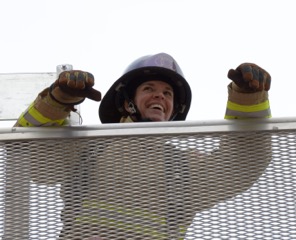 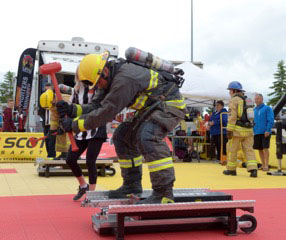 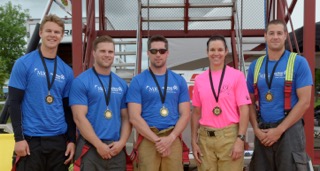