Attention all Members of the IAFF in Manitoba: Next Week the United Firefighters of Winnipeg will be hosting The Western Canadian Firefighters Conference – one of the largest conferences of Firefighter Leadership in Canada.

The Conference will take place at the Inn at the Forks June 22 and 23rd.

Harold Schaitberger, the President of the IAFF, (largest Firefighter & Paramedic Union in the world) and Peter Marshall, the General Secretary of the United Firefighters of Australia will speak on issues affecting Firefighters and Paramedics in North America and Around the world.

We will also have The Fire Chiefs of Edmonton, Calgary and Winnipeg discussing the issues surrounding large city Fire Departments in Canada.

All are welcome but space is limited – we hope to see you there! 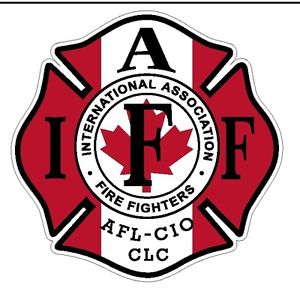