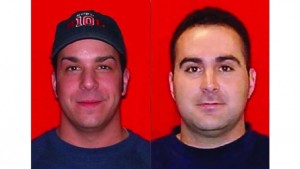 With great Sorrow I will have the honour of attending the Memorial in Kansas City today as I represent Manitoba’s Firefighters in Honour of Brothers Larry Leggio and John Mesh.

These two Kanss City firefighters died in the line of duty as they were caught in a building collapse while rescuing the residents of a burning apartment block. Just before the collapse, our Brothers had just rescued 2 civilians and brought them to the aerial ladder that was deployed. They then went back in to ensure the building did not have any other trapped residents.

Our thoughts and Prayers go out to our Brothers’ Families and Friends and to all the Firefighters of Kansas city Fire Department Local 42 of the International Association of Firefighters. We also wish all other KCFD firefighters who were hurt on the scene a speedy and complete recovery.

RIP Brothers, your job is done. 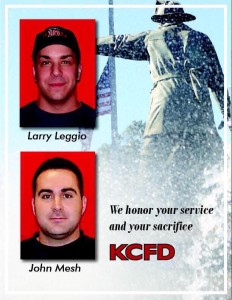 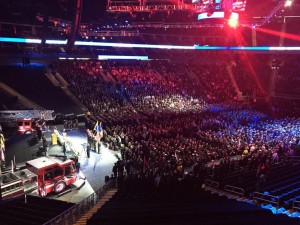