In addition to colouring the entire game production with a firefighter theme including videos, displays and in-game contests, every Moose player wore special issued jerseys throughout the game.

A number of these were auctioned off during the game, and now a further (aprox) 26 will be auctioned off online starting this Tuesday night.
(See following article for the link) 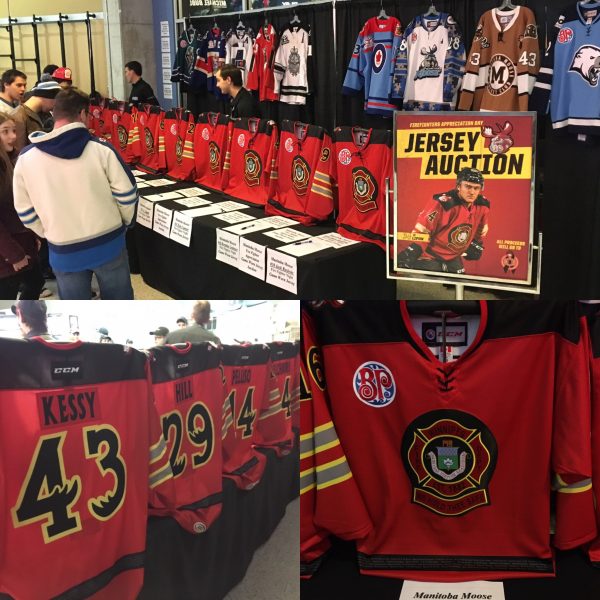 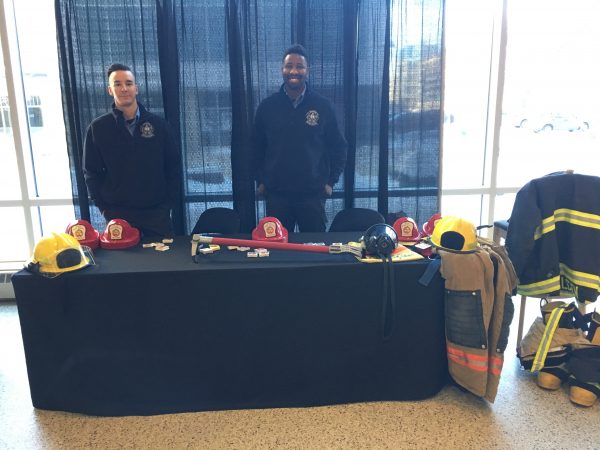 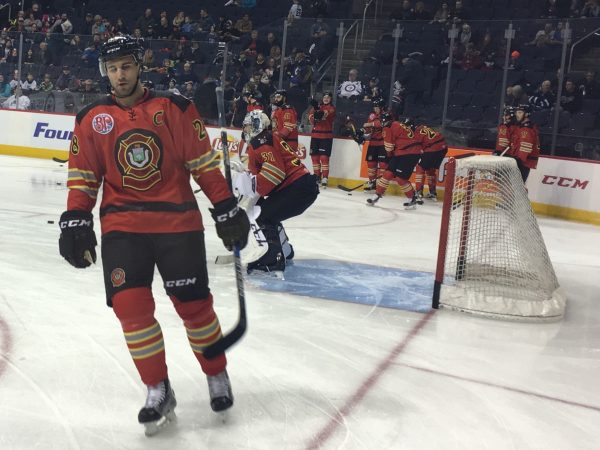 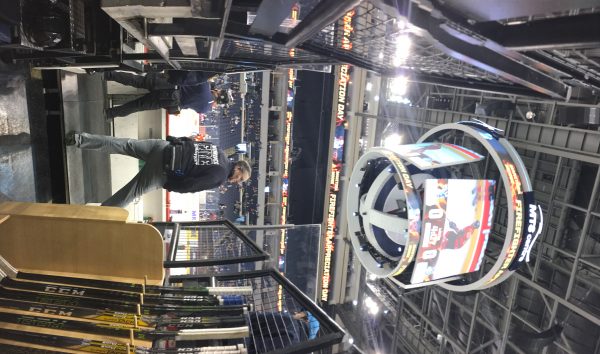 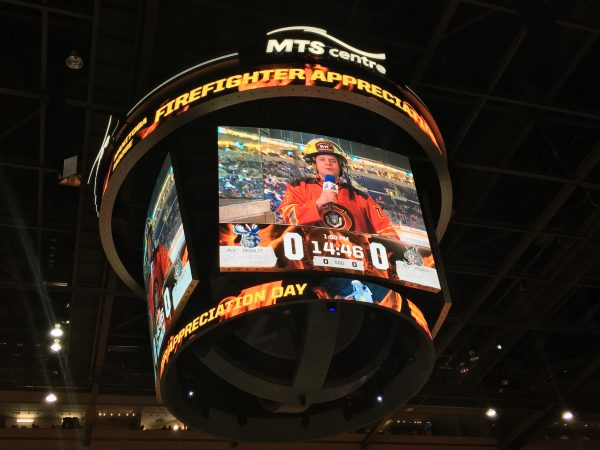 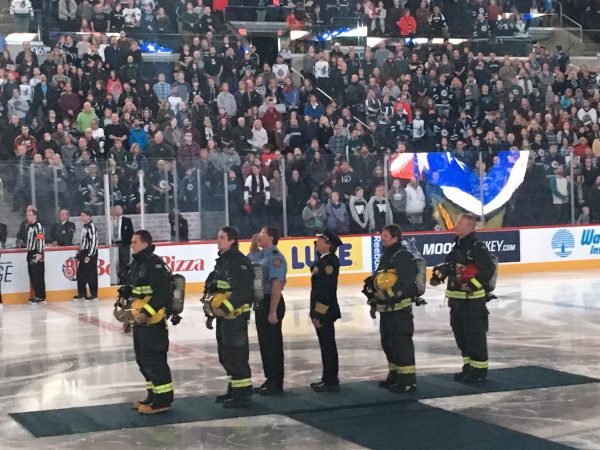 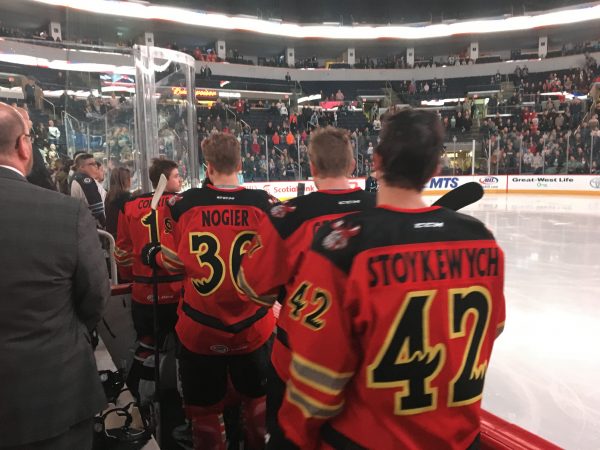 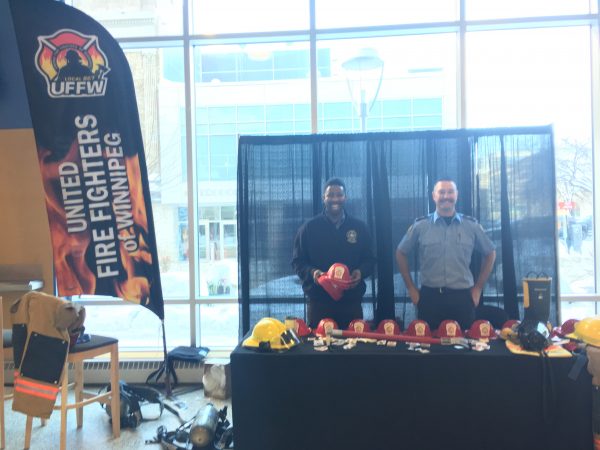 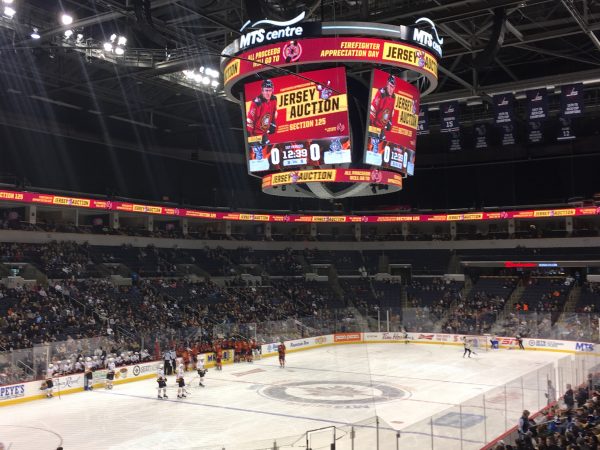 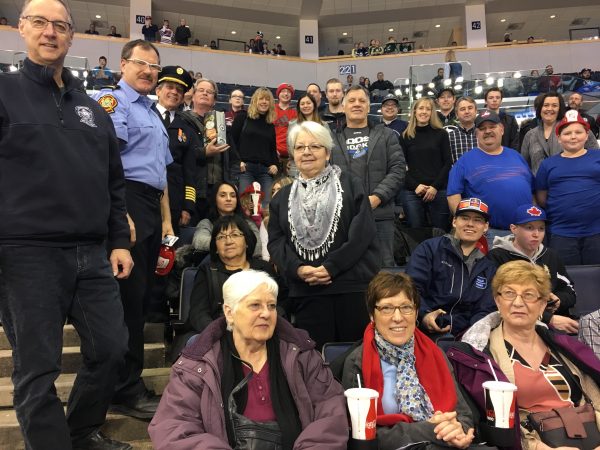 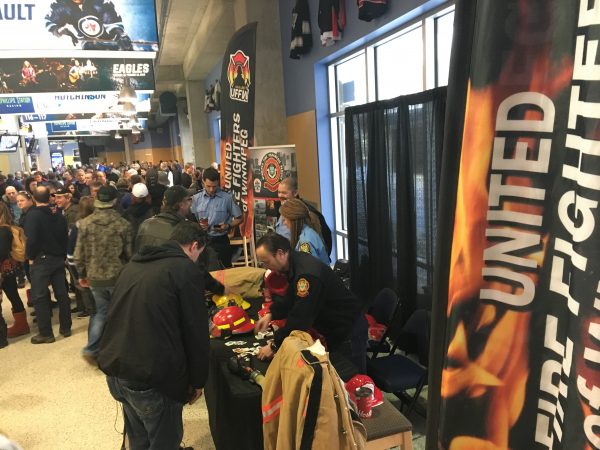 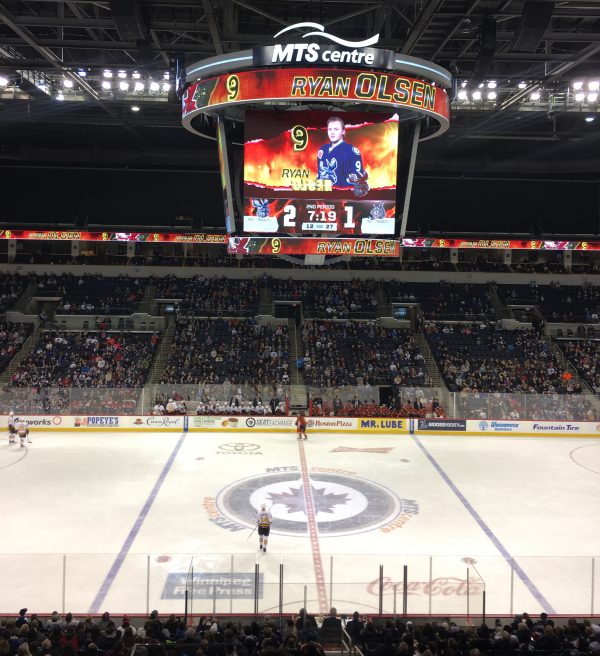 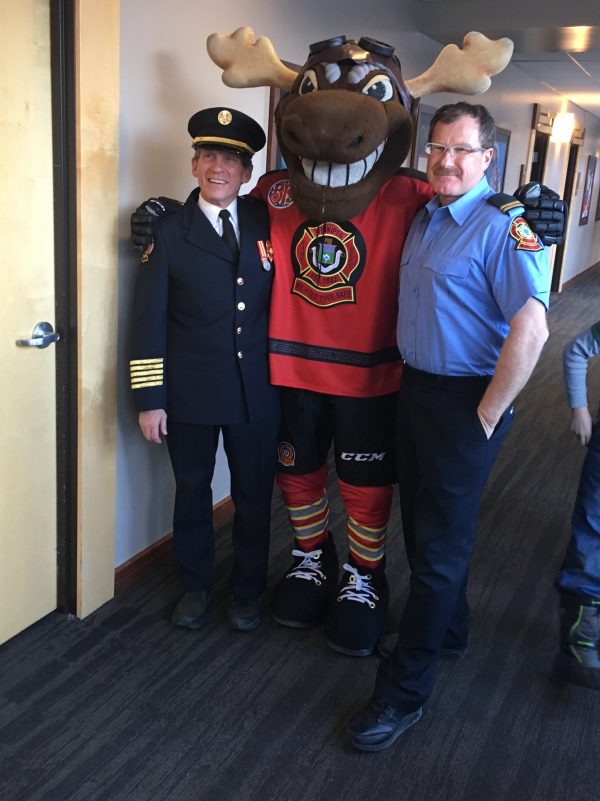 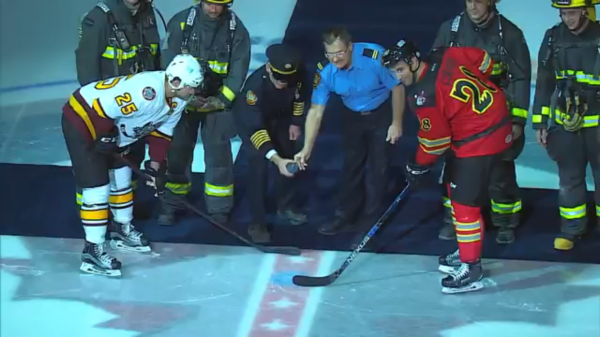 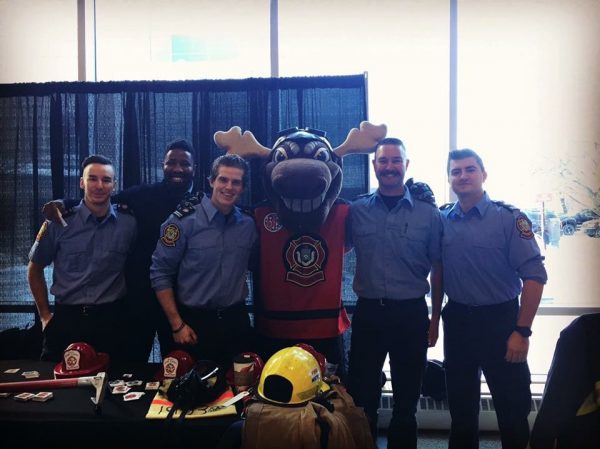