Winnipeg Firefighters were honoured earlier today with the dedication of Maple street between Higgins and Henry as “Honorary Firefighter Way”.

This re-dedicated portion of Maple fittingly runs in front of our firefighter museum.

We would like to thank everyone who participated in this project including members of the Winnipeg Firefighters Historical Society: including Jason Loboz, Art Mitchelson, Ted & Jon Kuryluk, Micheal Lisowick, Terry Brisley and George Treddennick. 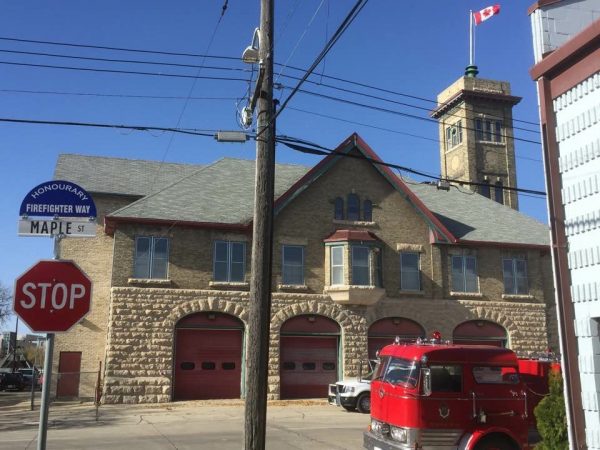 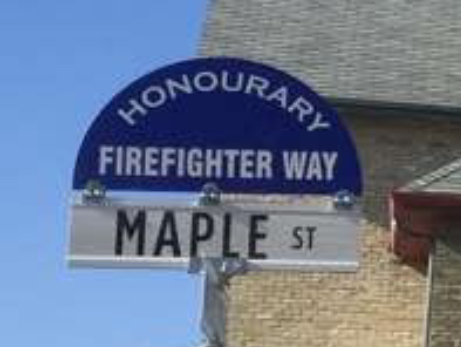 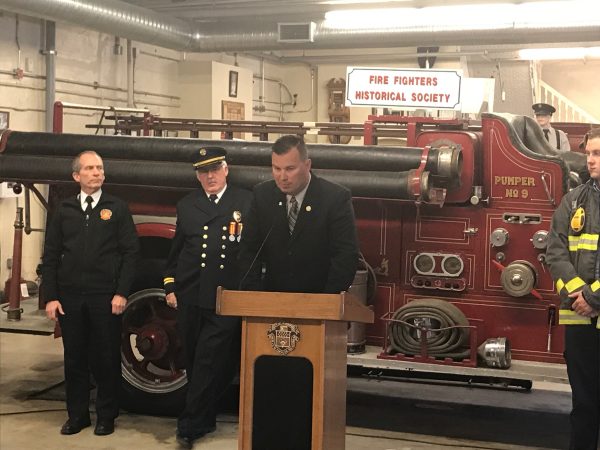 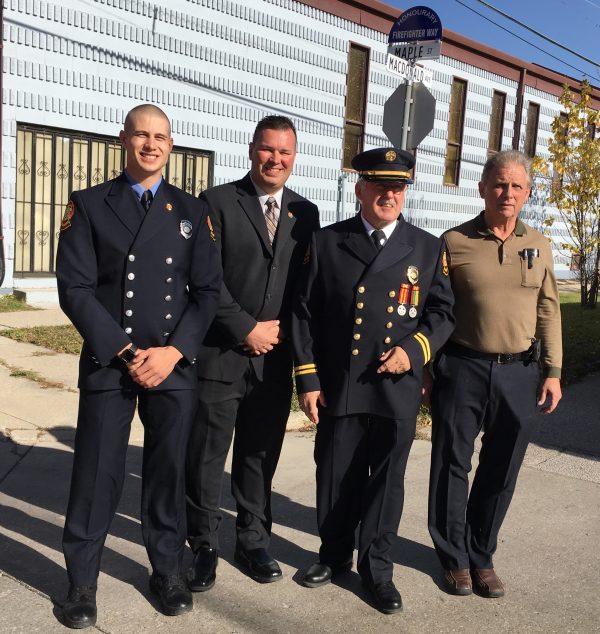 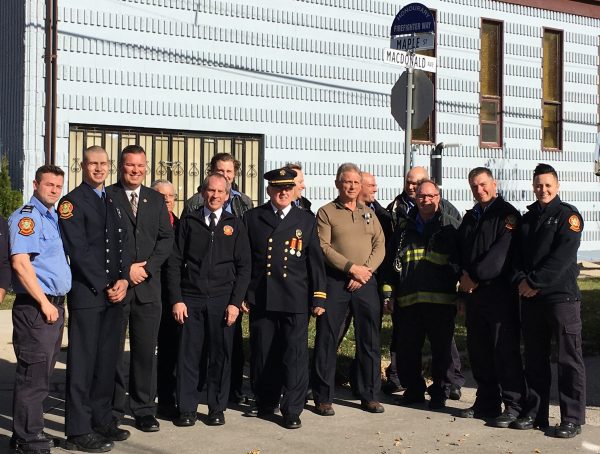