Earlier this month, two of our members marched with the WPS Pipes & Drums Band during the world’s largest Celtic festival in Lorient, France.

Leading the band as Drum Major was our own Gord Cannel, and proudly joining him was piper Jack Robertson.

Thank you and congratulations to brothers Cannel & Robertson – you make us proud with your service. 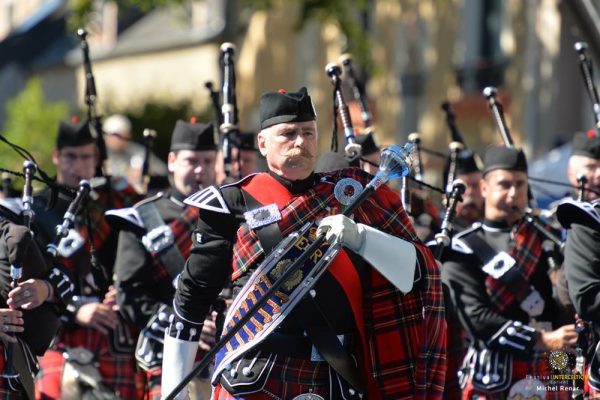 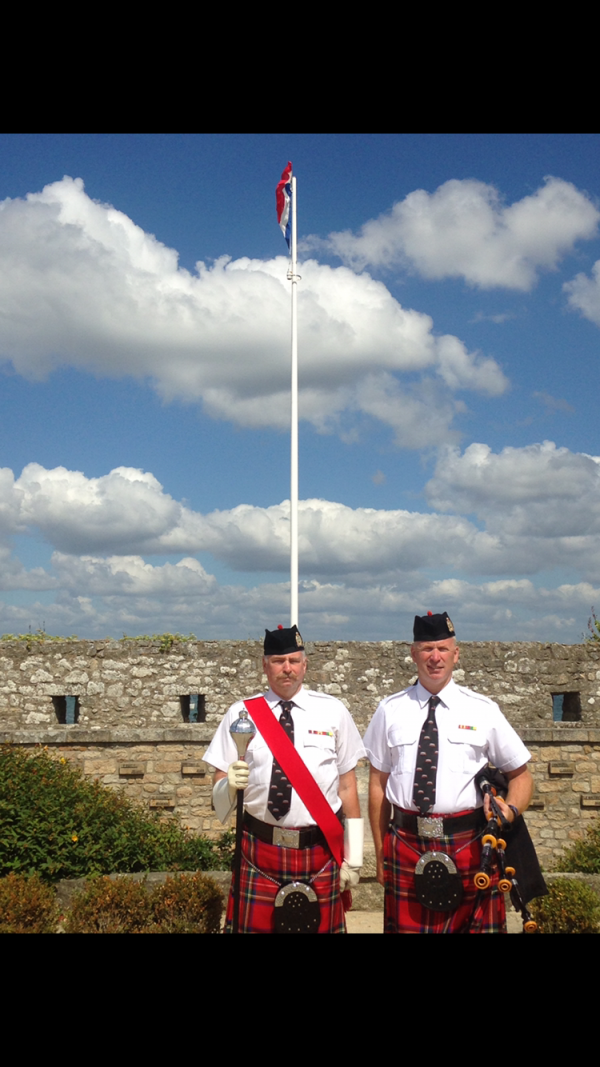 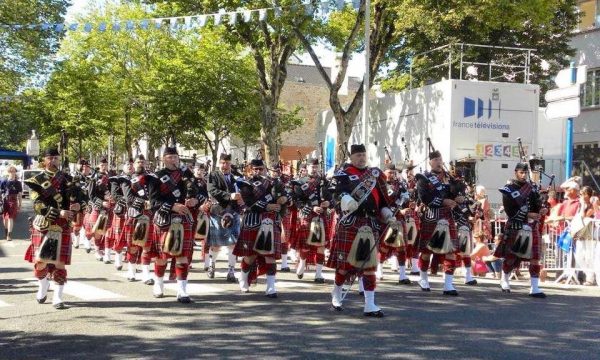 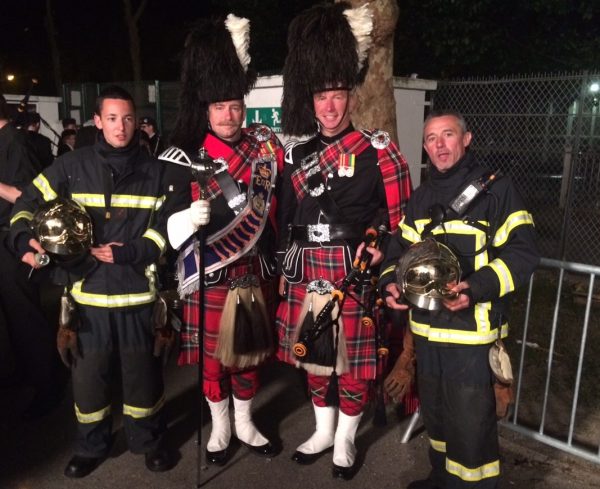