As part of the upcoming Firefighter Appreciation game in support of thebManitoba Fallen Firefighter Memorial, The Manitoba Moose have partnered with us to produce several videos.

The Moose will be wearing special edition firefighter jerseys throughout this game.

(This offer is available to everyone) 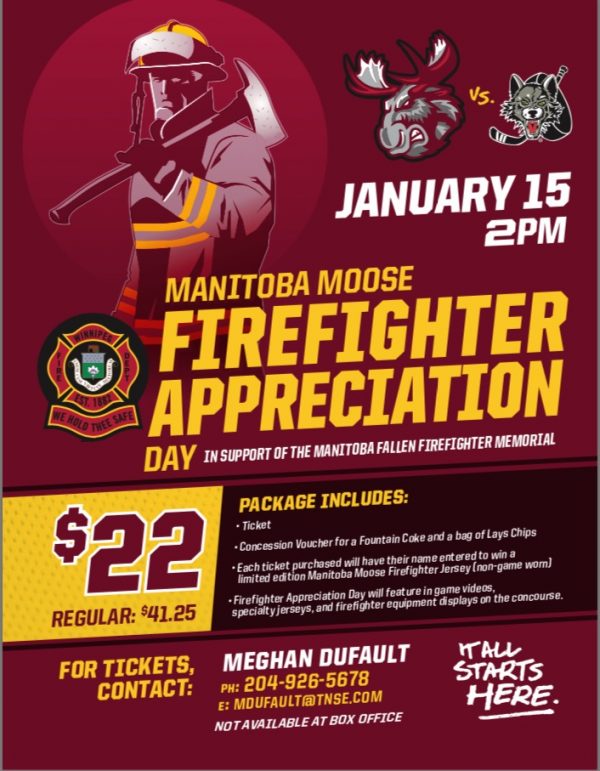 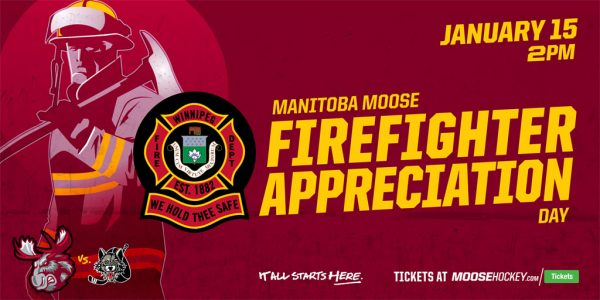 Ceremony commemorating the 90th anniversary of the Winnipeg Theatre fire

Thank you to Mayor Brian Bowman and Manitoba Hydro for attending today’s ceremony commemorating the 90th anniversary of the Winnipeg Theatre fire.

A special thank you to Ted Kuryluk and the Winnipeg Firefighters’ Museum for assisting us with the historical research. 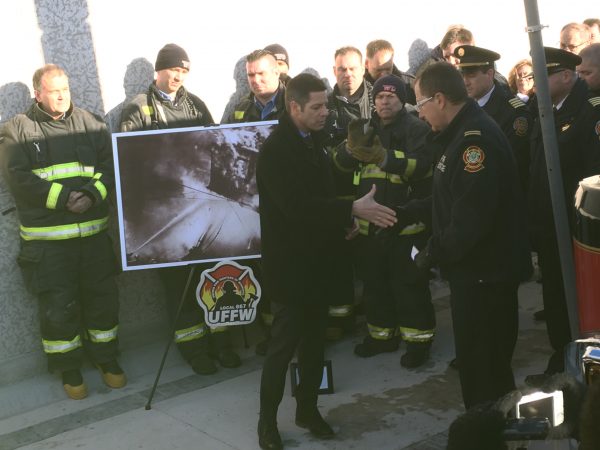 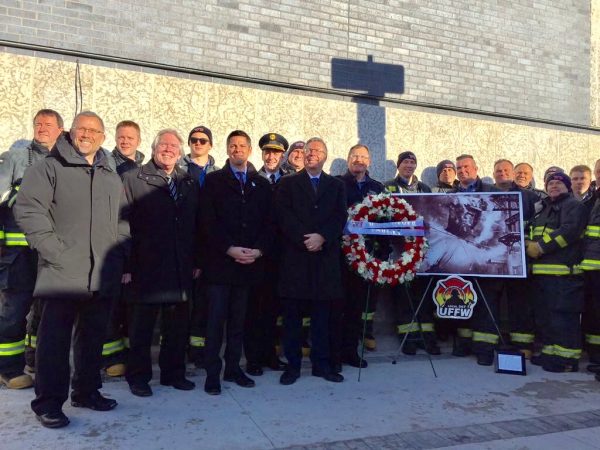 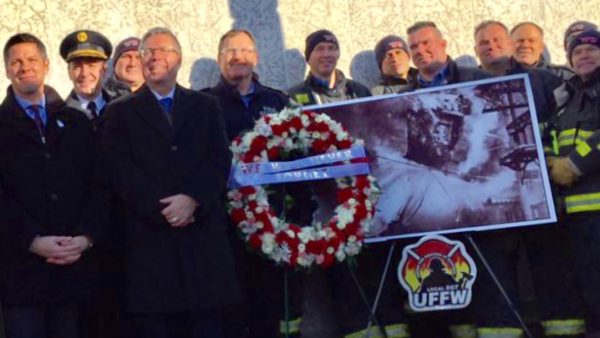 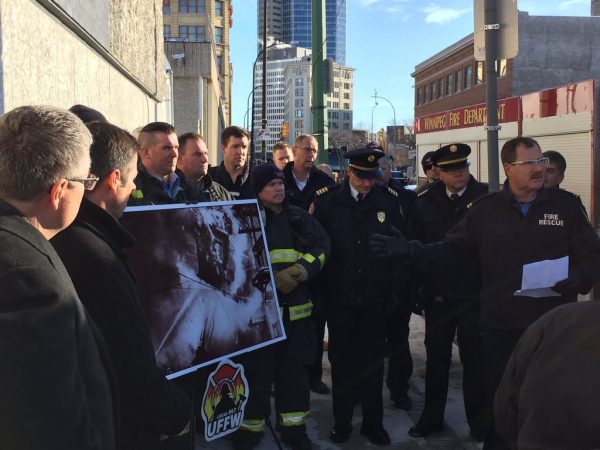 ‪The crew of E14 had a wonderful visit and gift exchange with clients and residents at St.Amant on the afternoon of December 23.

THANK YOU to the staff and management of StAmant who work tirelessly fulfilling potential in our community. 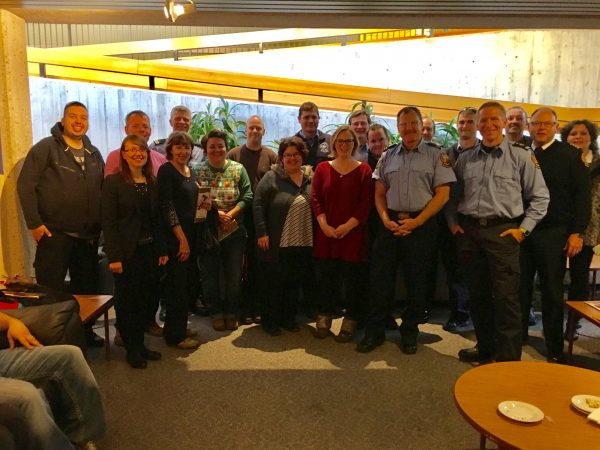 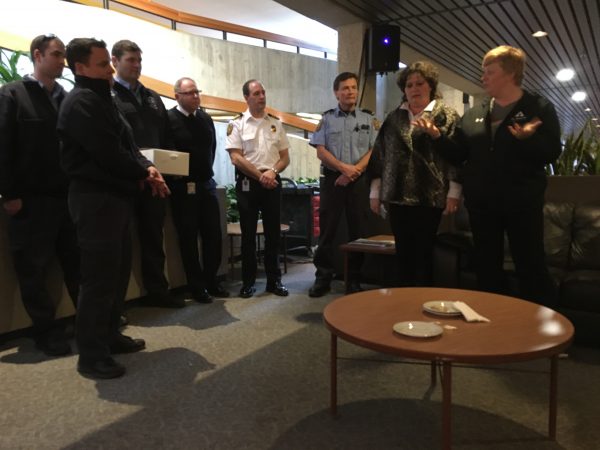