Public Safety Officers Compensation to become a reality for Firefighters, Police and other First Responders.

On April 18th I had the great honour of being on stage beside Prime Minister Justin Trudeau when he announced that the PSOC will become a reality for Canada’s Firefighters, the Police and other First Responders.

This is an important win for all firefighters and their families as all Line of Duty Deaths will now be recognized federally and will result in a onetime financial compensation to the families of approximately 300,000.00 dollars.  (Please see attached IAFF press Release).

Not only did we receive support for the PSOC but also a commitment of support for 3 other issues that will positively and directly affect Winnipeg Firefighters.

I would like to thank the current Executive Members who travelled with me to Ottawa to assist in our Lobby efforts:  Dave Naaykens, Robert Campbell, Stephen Nixon, Derek Balcaen, Rob Labossiere.

I would also like to thank past executive members who have also been at my side Lobbying these issues the last 20 years, such as: Allan Gray, Bruce Duncan, Russ Morrow and of course Jim Henderson who was one of our political leaders for years! 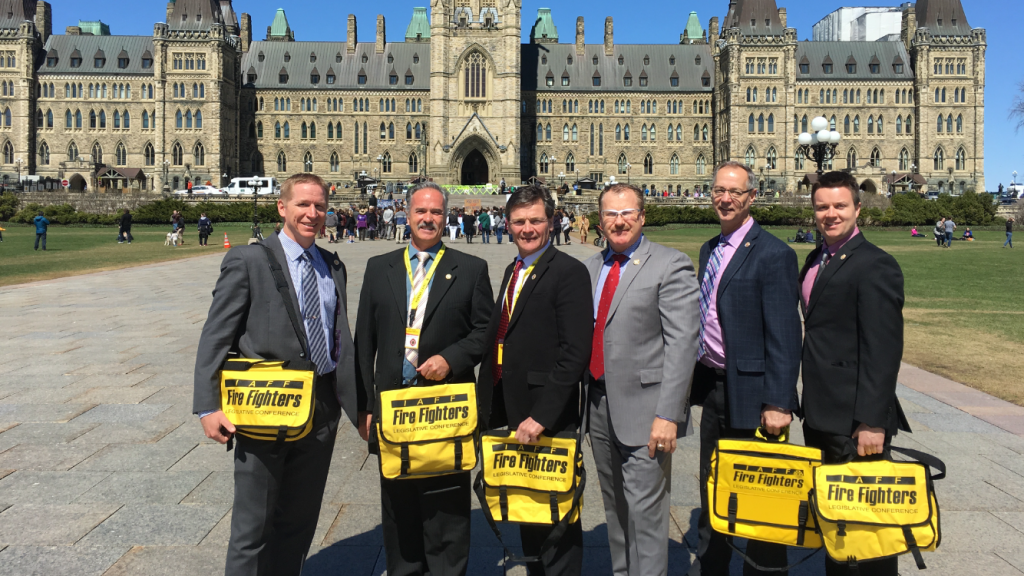 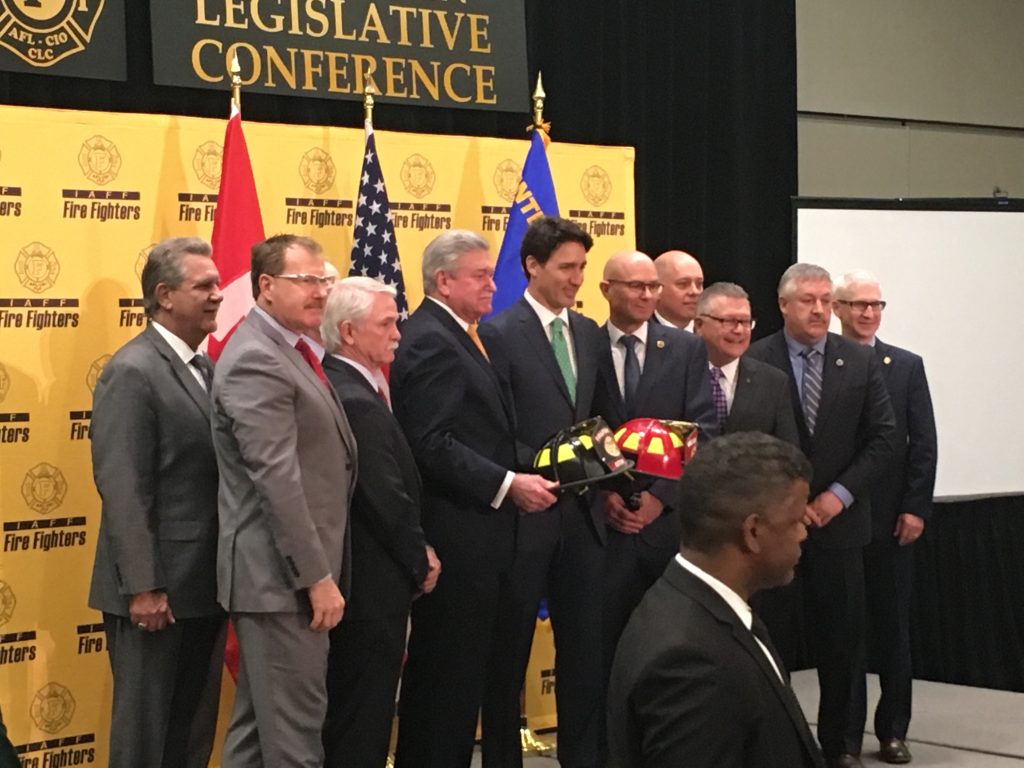 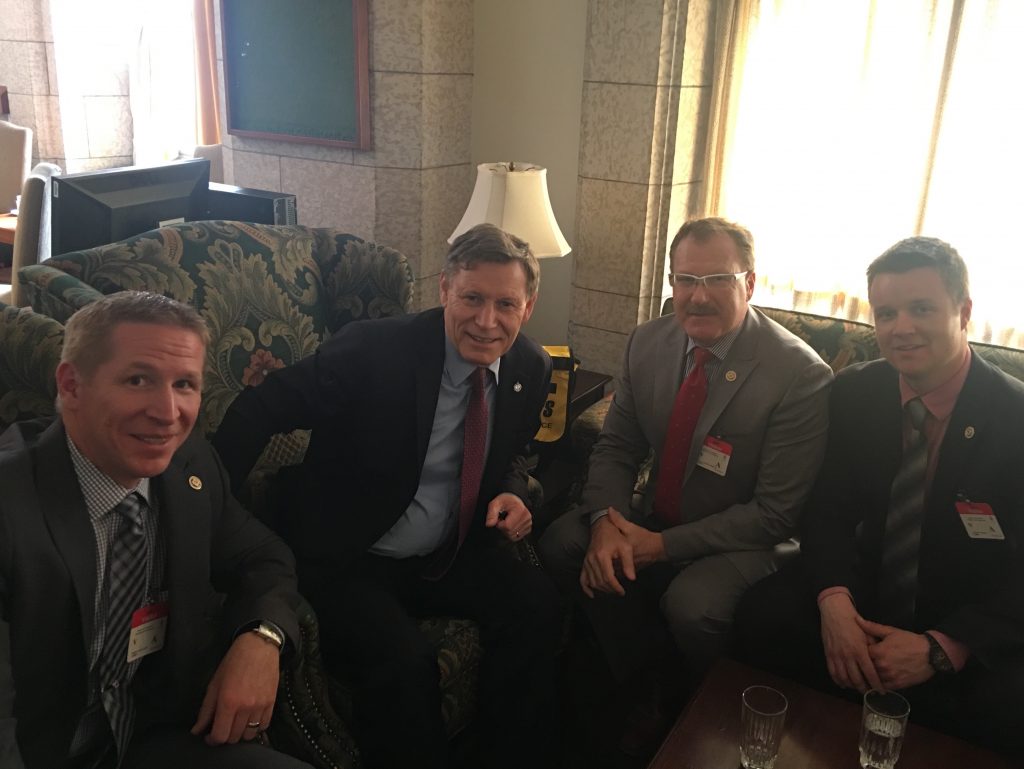