We are proud to announce that Alex Forrest has recently contributed to the publication of a book detailing the colourful history behind the Manitoba Firefighter Presumptive Cancer Legislation.

As a result of Alex & UFFW’s efforts, Manitoba became the first jurisdiction in the world to implement presumptive-cancer legislation for firefighters and the provision of post-traumatic stress disorder coverage under the Workers Compensation Board. 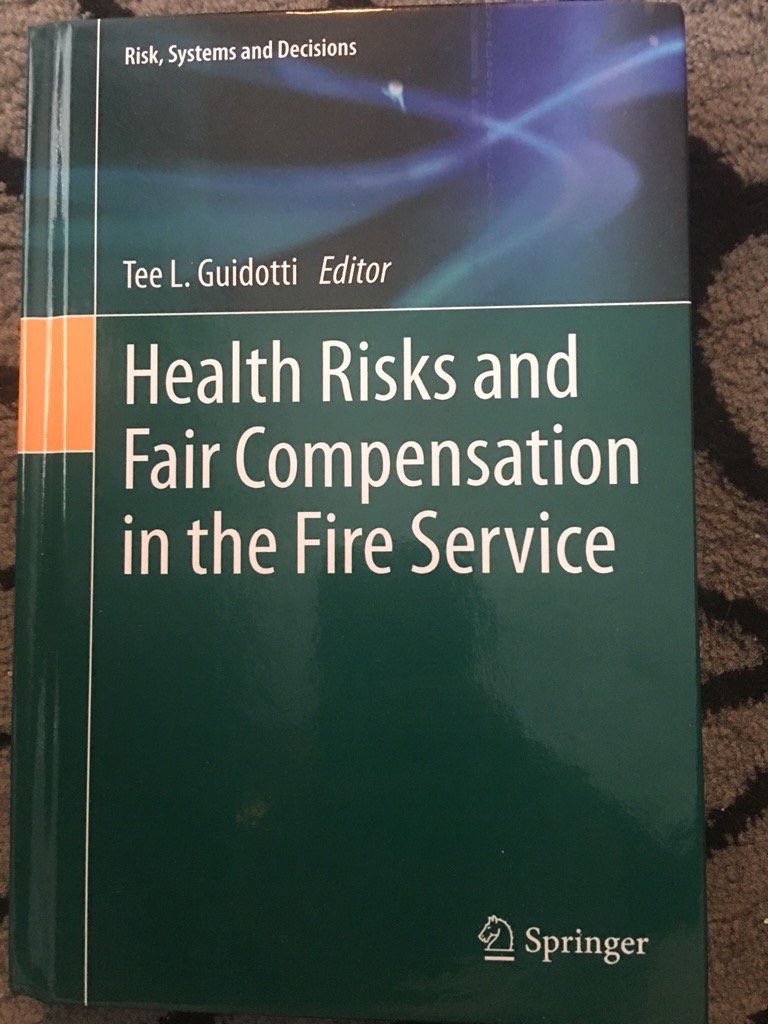 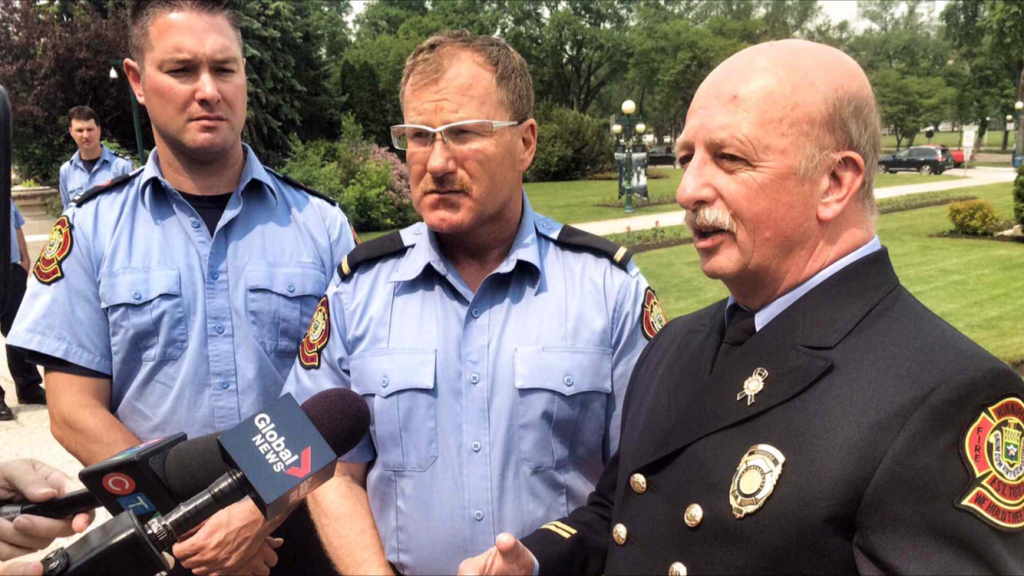