A sellout crowd of 450 people ensured this year’s event was a tremendous success.

UFFW would like to thank Chad Swayze and his B&B committee for organizing this great event. 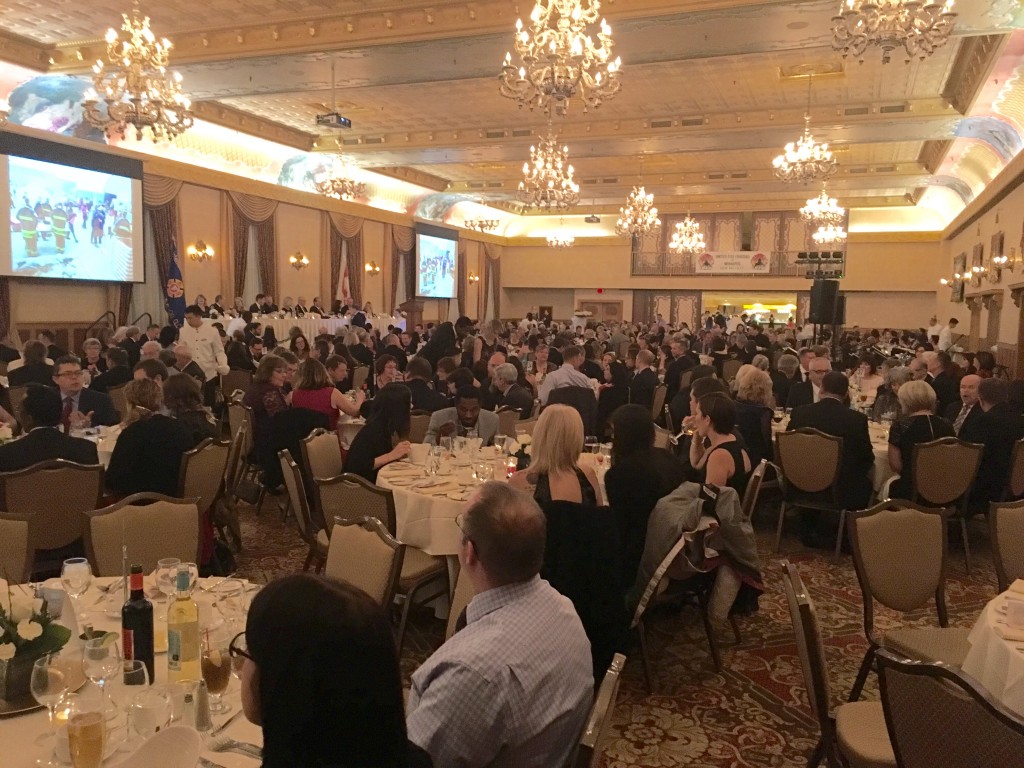 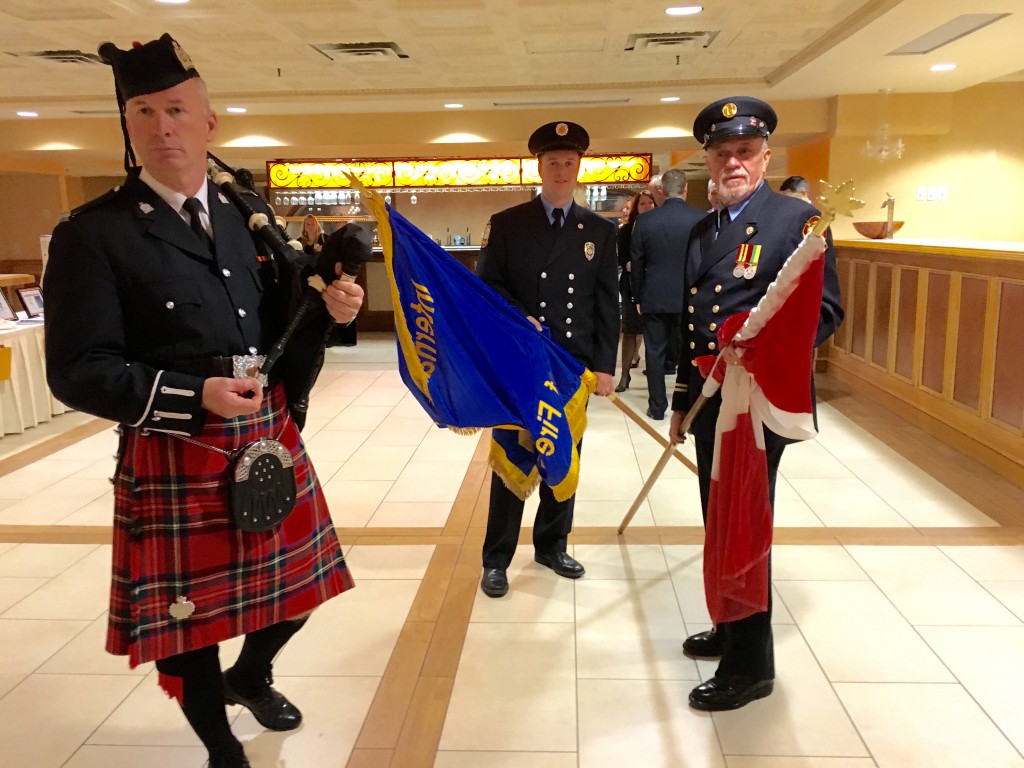 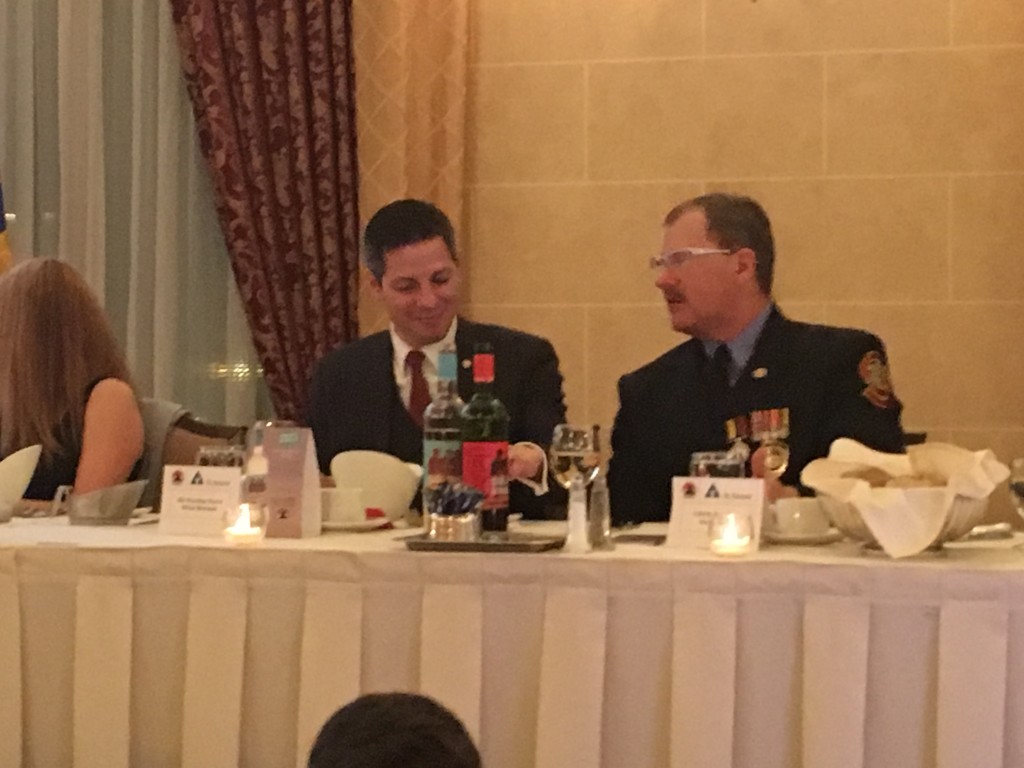 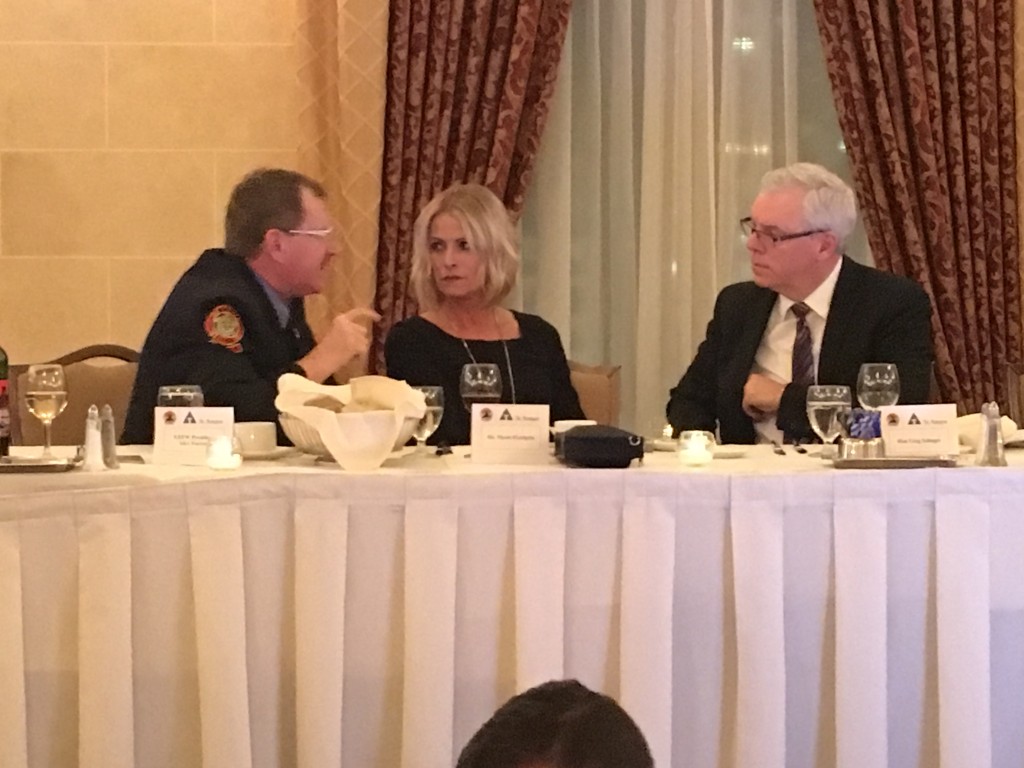 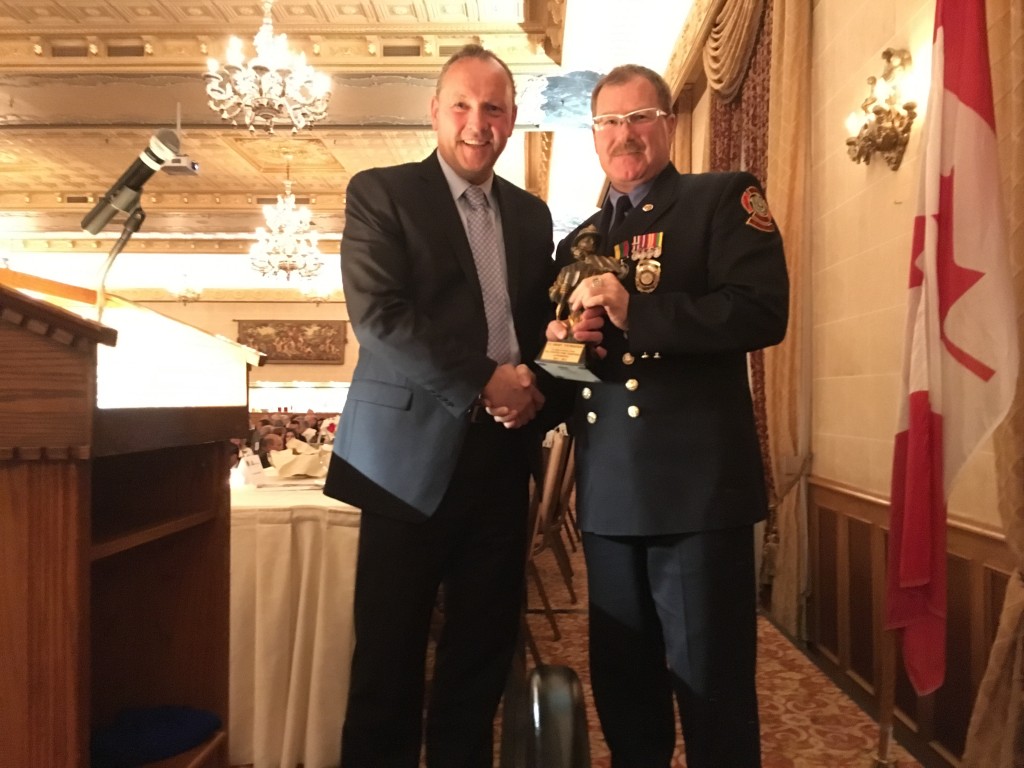