Retirement for the 8 wanted men

On Wednesday Fabruary 1st a retirement function was held for 8 of our own at the King’s Head.
The following brothers have now received their transfers to 5 platoon after serving in the WFD for a combined 260 years: 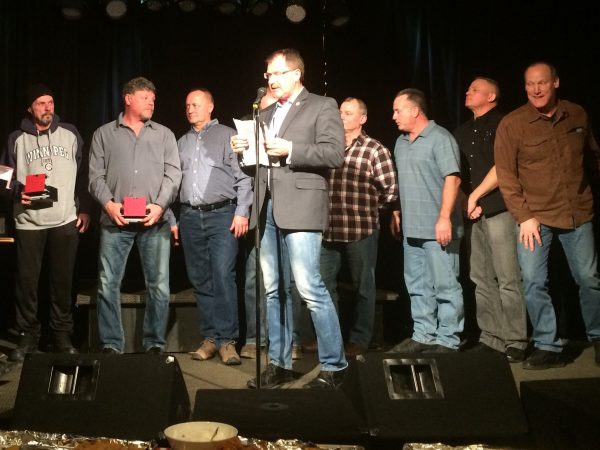 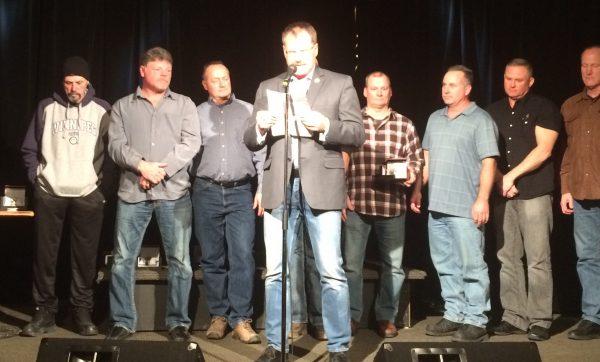 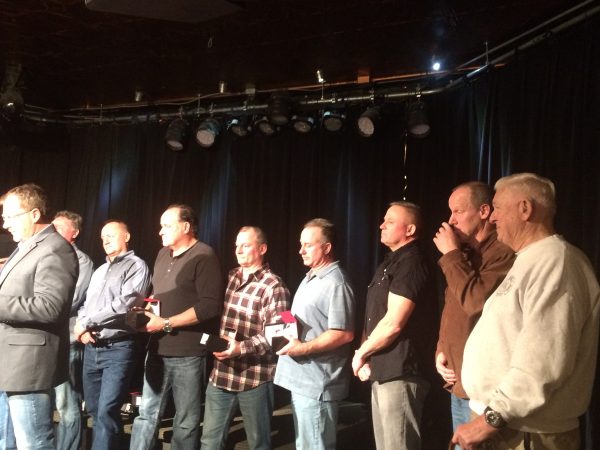 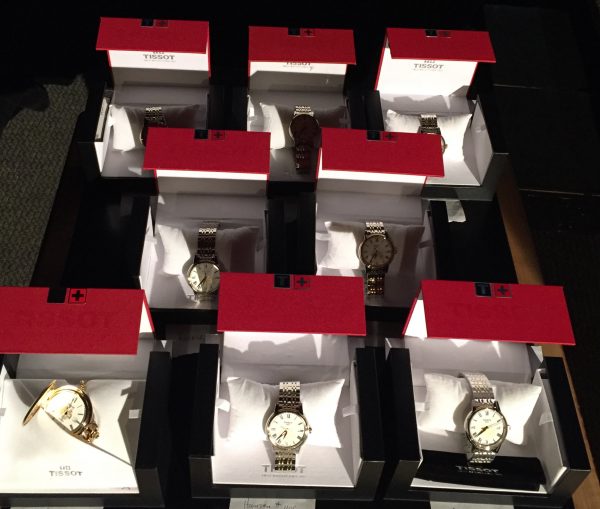