We had a serious wildland fire last night where two of our members were taken to hospital. Their injuries were serious but not life threatening.

I have been in contact with the officer this morning and he has advised he is shaken up but recovering.

He believed he was not going to make it as the grass fire engulfed his crew’s position. They were able to escape the fire but they were injured. He said he has never seen fire move that quickly.

Winnipeg has had one of its driest springs on record and with no rain, high winds and sun forecast for the next two weeks.

We ask all citizens to follow the burning bans issued by the fire Department. 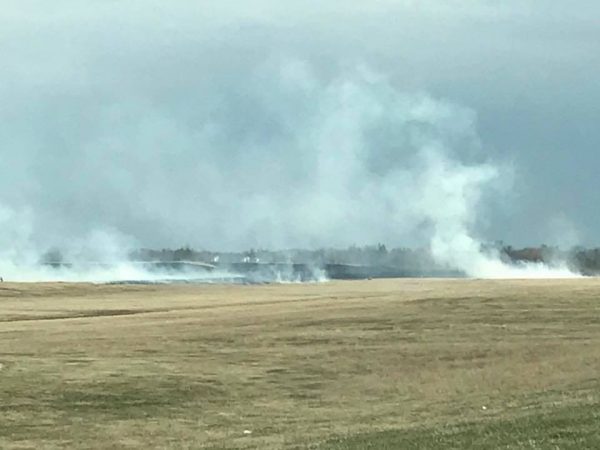 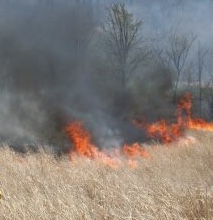 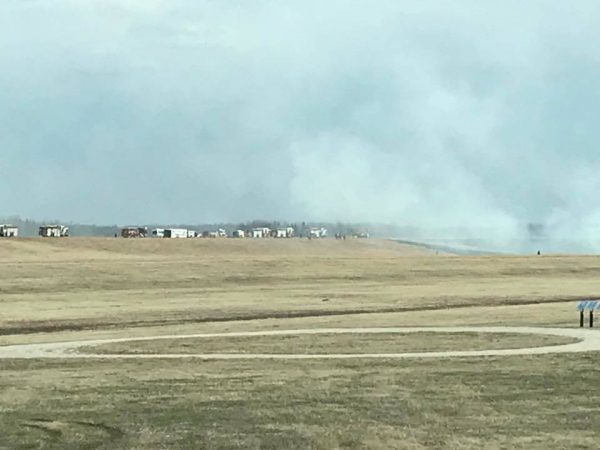 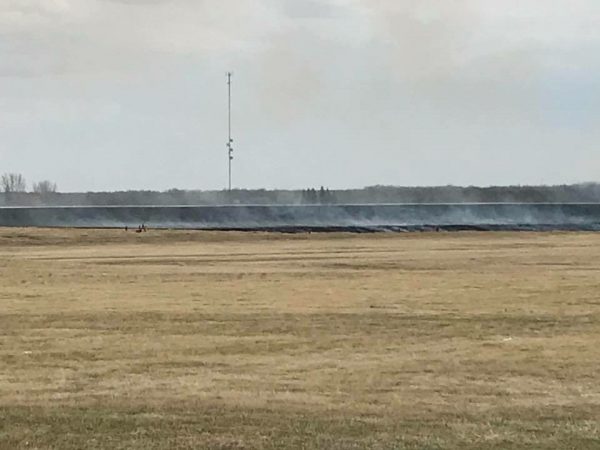