Elected by acclamation to two-year terms were the following:

*Brother Dave Naaykens did not seek re-election in the position of Vice President, but continues in his current role as President of the Manitoba Professional Firefighters’ Association. 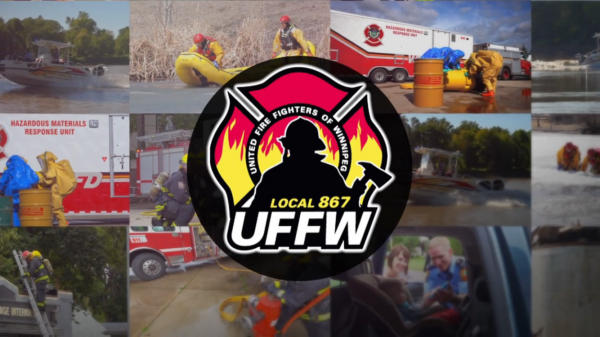