This year was also a special one as retired captain Jeff Bruce was on site to support his firefighter teams: Team WFD and Team Bruce Family. 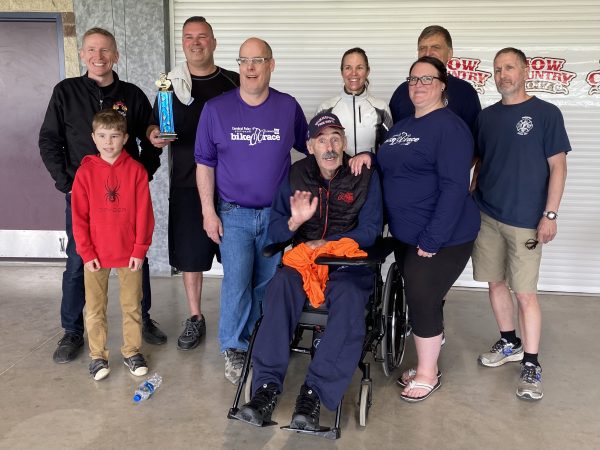 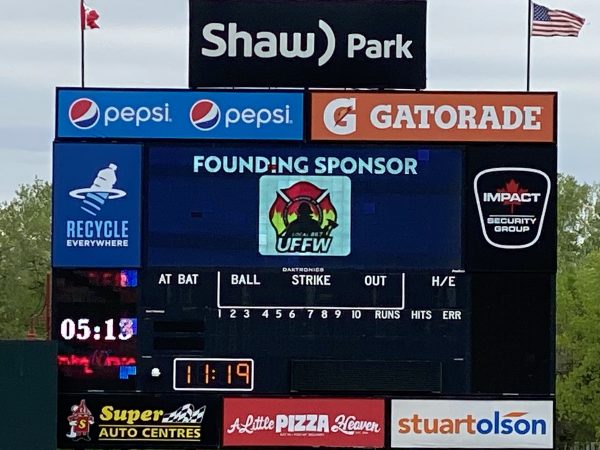 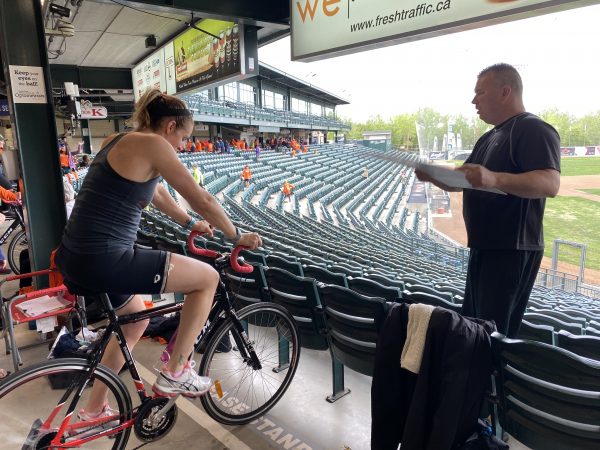 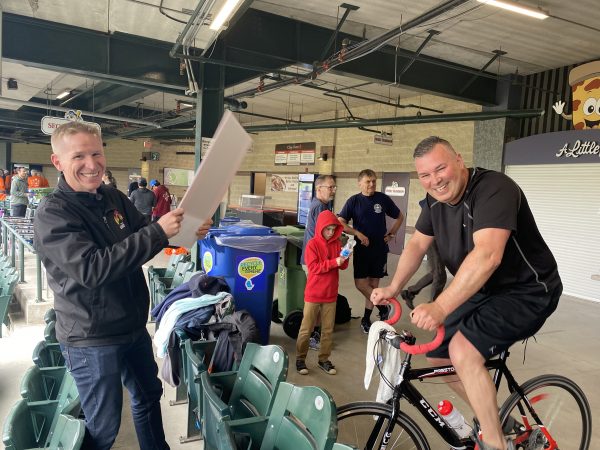 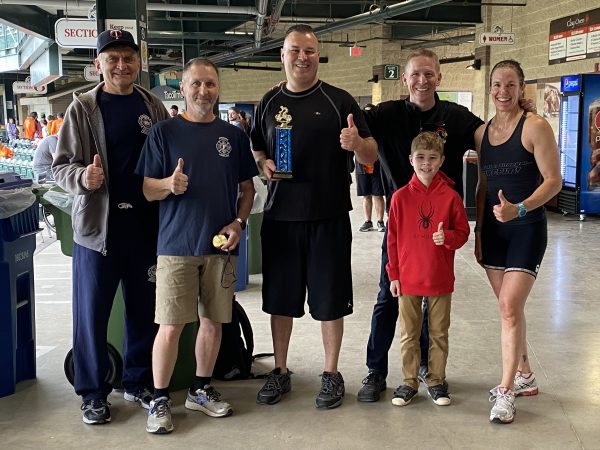 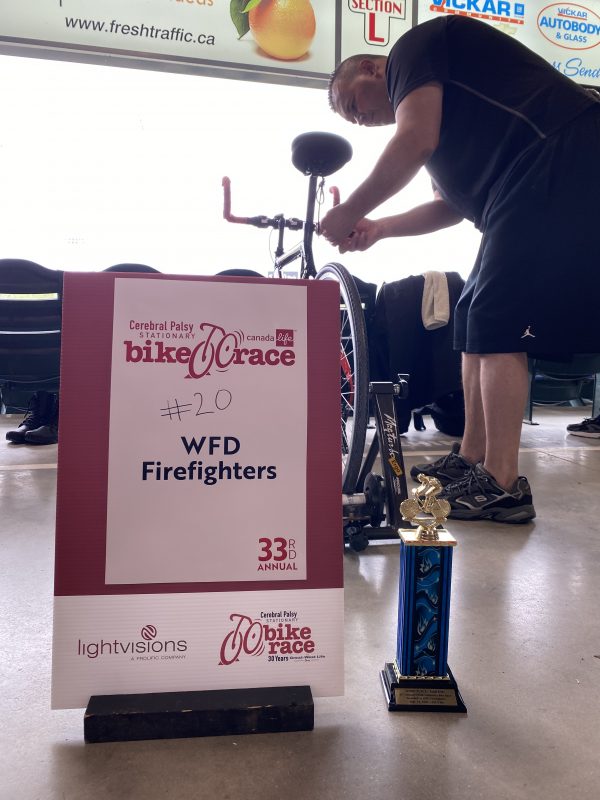