WINNIPEG HAS BEEN SELECTED TO HOST THE 2023 WORLD POLICE FIRE GAMES!

The 3 cities who were short listed for the site inspections were the City of Winnipeg, San Diego California and Adelaide Australia.

This will be the largest sporting event ever hosted in Manitoba – 10 thousand athletes (Firefighters, Police Officers, Correction Officers, Conservation Officers, Border services) from 70 countries who will compete in over 55 sports bringing an estimated 12-15 thousand family members and coaches with them. Over 150 hockey teams alone. The economic impact for the past host cities was in the 100 million dollar range.

We look forward to working with all levels of government to make this a success.

We have been working for this day since 2008 and are proud to see this come to a successful climax. 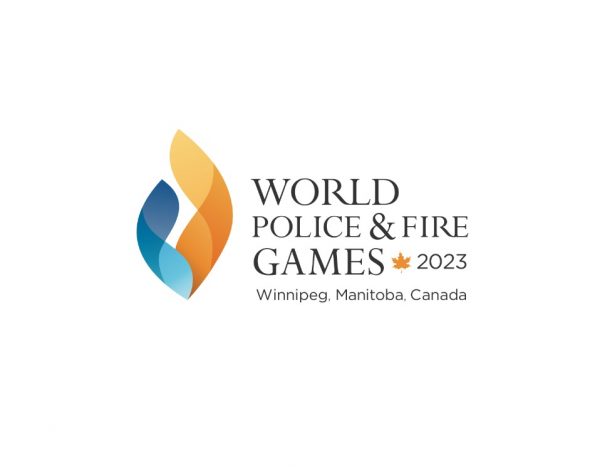 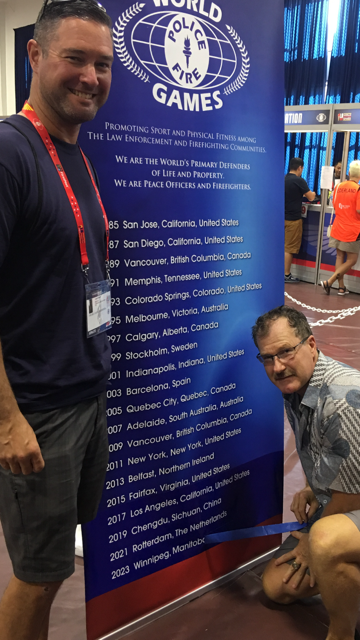 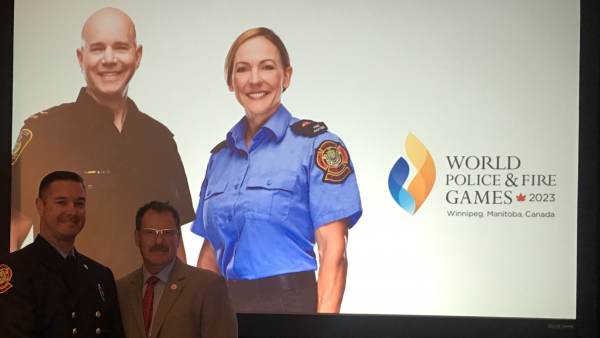