With UFFW’s Assistance as a Sponsor, the Winnipeg Myeloma March Raised over $50,000

The Myeloma March held on Sunday September 21st raised more than $50,000.  UFFW was a sponsor of this event.

Multiple Myeloma has a significantly higher incidence among Fire Fighters (versus the general populace).

It is one of the recognized occupational diseases listed under Manitoba’s presumptive legislation for Fire Fighters. 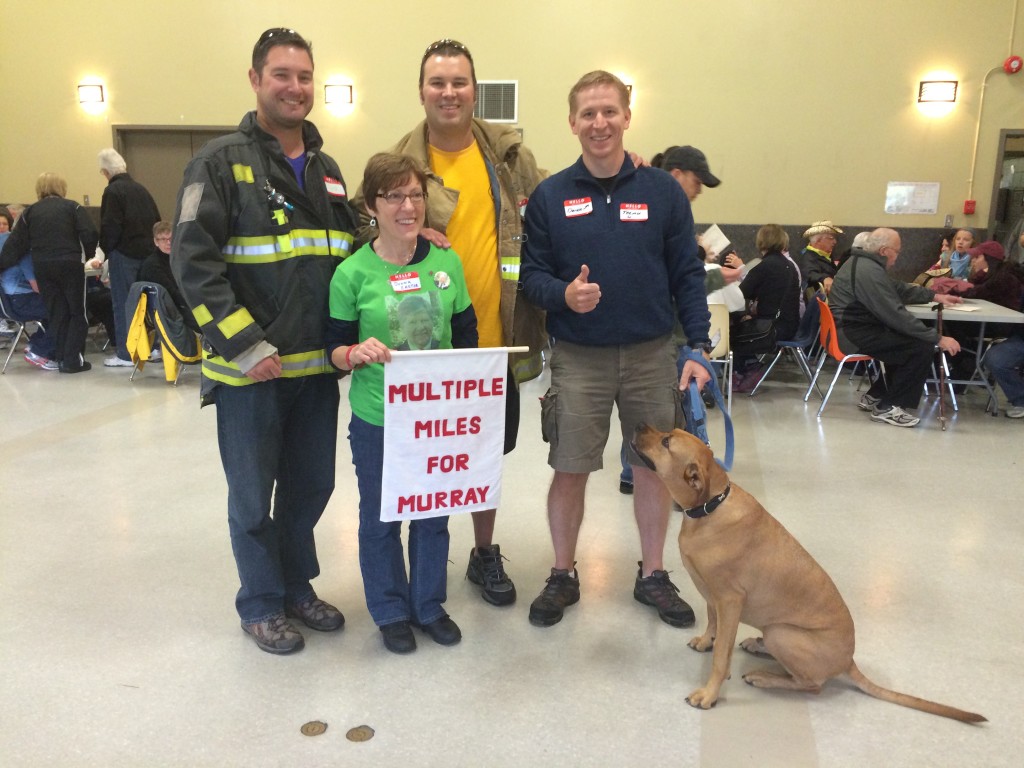