Alex Forrest currently holds the position of a Captain in the Winnipeg Fire Department, bringing with him 32 years of Fire Fighting experience. Prior to joining the Fire Department, Alex was a member of the Canadian Armed Forces, serving in the 3 RCHA.

Alex has written many articles for Firefighter services around the world, and has advised and presented to many study groups on the topic of firefighter cancer rates. Most recently, he co-wrote a book with regards to the need for proper compensation surrounding cancer and firefighters. The book titled “Health Risks and Fair Compensation in the Fire Service” is one of Alex’s great accomplishments, and is now being sold in over a dozen countries around the world.

Alex was honored to be awarded with the Canadian Long Service Medal for Firefighting, as well as, the Manitoba Chief’s Long Service Award.
He was recognized as an initial recipient of the Queen Jubilee Medal of Honor for his contributions to the Canadian Firefighters Safety & Occupational Cancers. As well, received the Mary Beth Dolan Medal of Honor for his contributions regarding Health & Safety.

In 2008, Alex was elected as a Canadian Trustee of the International Association of Fire Fighters and currently holds this position. Previous titles with the IAFF include being an original member of the IAFF EMS Standing Committee, and has also been a Service Field Representative for over ten years.

Currently, he holds the position of the President of the United Firefighters of Winnipeg, and continues to educate groups around the world focusing on the importance of cancer and its effect in Fire Services. 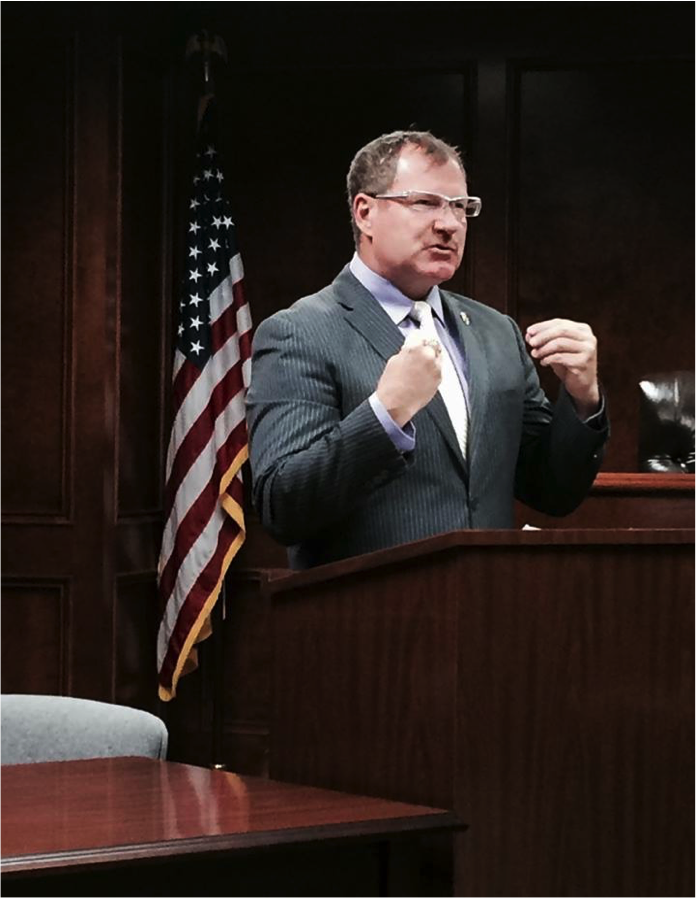